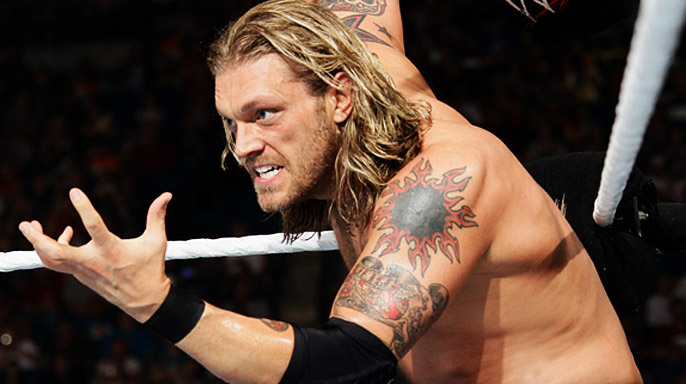 Although long ago since retiring, he still makes the odd appearance today, and is as popular as always. Though he cannot perform physically anymore, that doesn’t stop him running out into the arenas and slapping the hands of his adoring fans. All they need to hear is the line; “You think you know me”, whispered by the mysterious female; and they cheer like a great hero has returned.

They don’t need to hear the rest of his music. The quote is enough, they know who it is! But the music keeps the room alive. No awkward silence. He doesn’t have the microphone yet. He has fans who he needs to thank.

Cheered like a great hero, although his fame comes from being a villain. But Legends as big as he are popular no matter which way.

Plus, he only comes every now and then these days!