Psycho Circus is a song by Kiss and is the title track from the 1998 album of the same name! The song was written by Paul Stanley and Curt Cuomo; with the full intent of writing a song to fit the theme of the album and tour. The single was a number one hit on the Mainstream Rock Charts in the US, and was a top 10 hit in Canada, Norway, and Sweden. 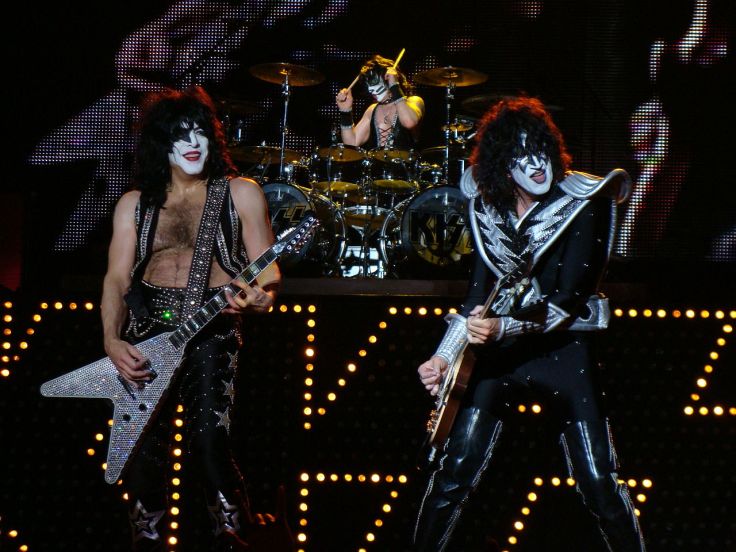 The song is a very energetic track, with the theme of a circus being it’s central structure. it features their hallmark loud and heavy, but still light rock style. The song has a main riff that carries through most of the song, but this is cleverly broken down into sections, to suggest a circus show. So, Paul Stanley starts off with the introductions as the show’s Ringmaster; then as the song reaches the midway point, Ace Frehley takes over with a loud and fast solo stunt. Then Peter Criss brings everything to a slow pace with his drumming skills to present a selection of acts; before the original riff returns for the grand finale. 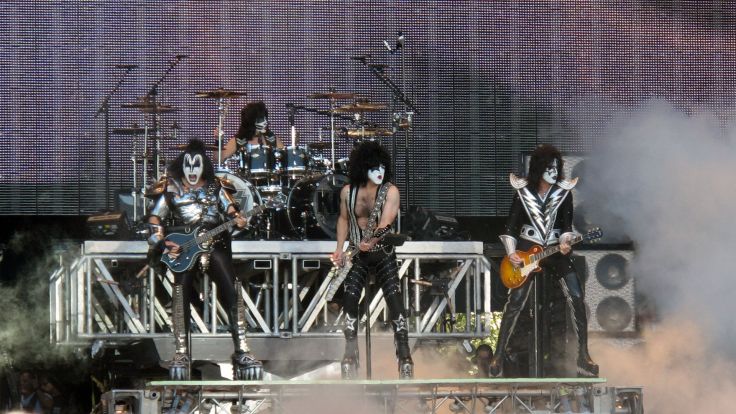 Psycho Circus is a fun song to listen to on it’s own, but the band did produce a one of a kind music video to go with it. It takes the picture of a Circus, to present a carnival of acts, with some cool art and colours, to create an attempt at the greatest show on earth. Everyone gets a part, with the above sections being exemplified with their own moments: with the highlight of course being Ace Frehley’s incredible solo, with rocket guitars flying into space, like it’s the launch scene from Armageddon. But it’s during the video’s later points, where the embodiment of Gene Simmons‘s ‘Demon’ character, brings back the original riff, cementing his part in the great show.

It’s a really cool song, easily one of my all-time-favourite Kiss songs; but when mixed with the incredible show that is the music video; it becomes something even more cool, maybe even majestic.