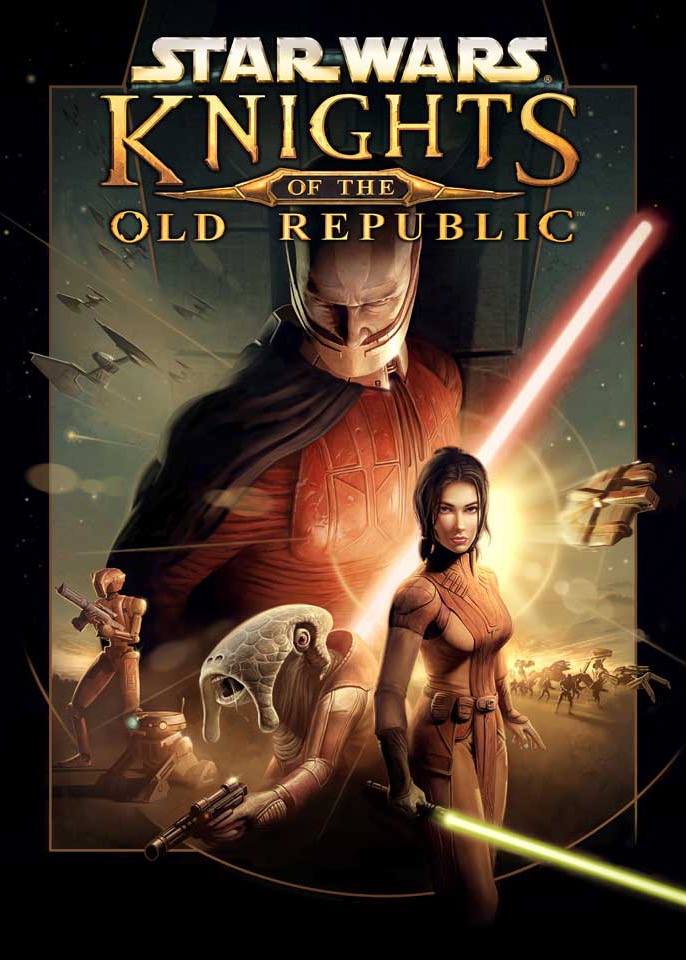 This past weekend, I was playing Star Wars: Knights of the Old Republic on my PC, and I discovered that for a great portion of the game; I was unable to move! I had received a copy of the game from a friend a few years ago, but it wasn’t until this past weekend that I actually got round to playing it. I was rather excited to get stuck in. I created my character and went through the first few dialogue scenes asking one of the ship’s comrades who he was, and he told me how the mouse worked; and all the while the ship we were on was under attack!

So, me and my new friend set out to help the other people on the ship. He taught me how combat worked and how to open doors, and I just followed him around. Anyway, after a time, we got into our first battle, and we won pretty simply, and then I discovered that I was unable to move. I was rooted to the spot, and there was no indication as to why this was so. I switched to my new space friend, and he was able to walk just fine, and so was my previous character who had no problem following. But when I switched back to him, he suddenly lost the ability to walk, although he was still able to stand upright.

I quickly looked into help and suggestions on the forums, and discovered that the game on Steam is apparently bugged, and the way to correct the issue was to quick save and re-load. So, I saved and reloaded, and it was a miracle, my character was able to walk again. So, off we went, fought some more people and then lost the ability to move all over again, and while I was happy just switching between me and my new friend, he sacrificed himself so that I could run to the escape capsule; only trouble was I was unable to simply move, let alone walk or run. 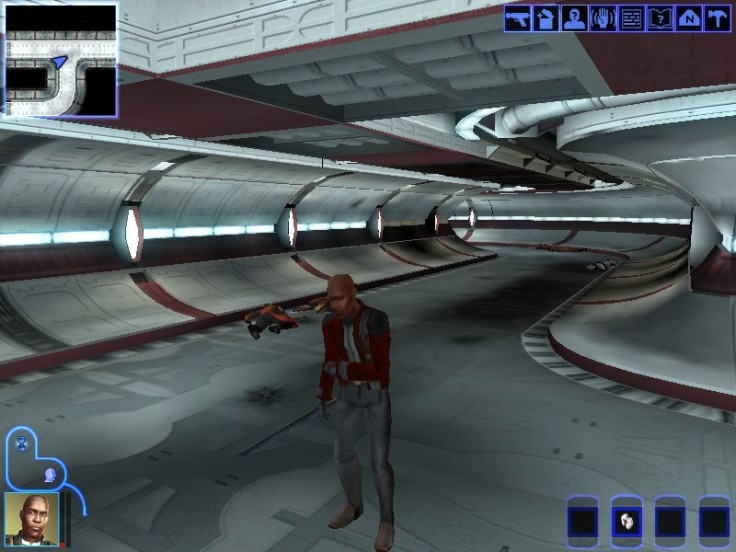 So…I just gave up, thought it wasn’t worth playing the game if I had to save and reload every time my characters legs seized up in combat situations. Disappointed, so I uninstalled the game and installed Bioshock 2 instead.