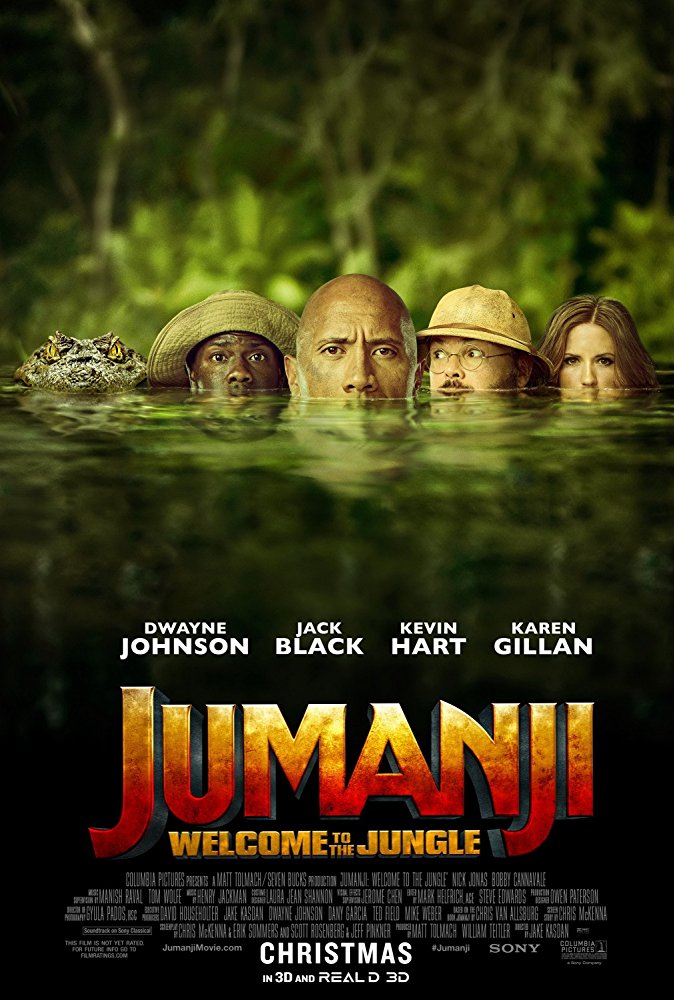 It is soooo Funny! It works really well on all levels to make what is both a really good film but also a side-splitting comedy. The Actors did an amazing job of the roles given, Karen Gillan was really fun as a badass but still relatively shy character, The Rock was really good but did not hog the limelight, and in times even made jokes of himself with references to a previous career, Jack Black was really good with the idea of a girl being him, acting in a strangely believable way, and Kevin Hart was just hilarious. It fed off well to the ending of the original Jumanji, and it’s morphing into this was weird but really good. Using this video game setting also allowed itself to create some hilarious moments too that just made you laugh as soon as they happened, plus it highlighted where Hollywood has been going wrong all these years when it comes to Video Game Movies. While it may not be my number 1 one film of 2017, it certainly is the funniest, and all for the right reasons.