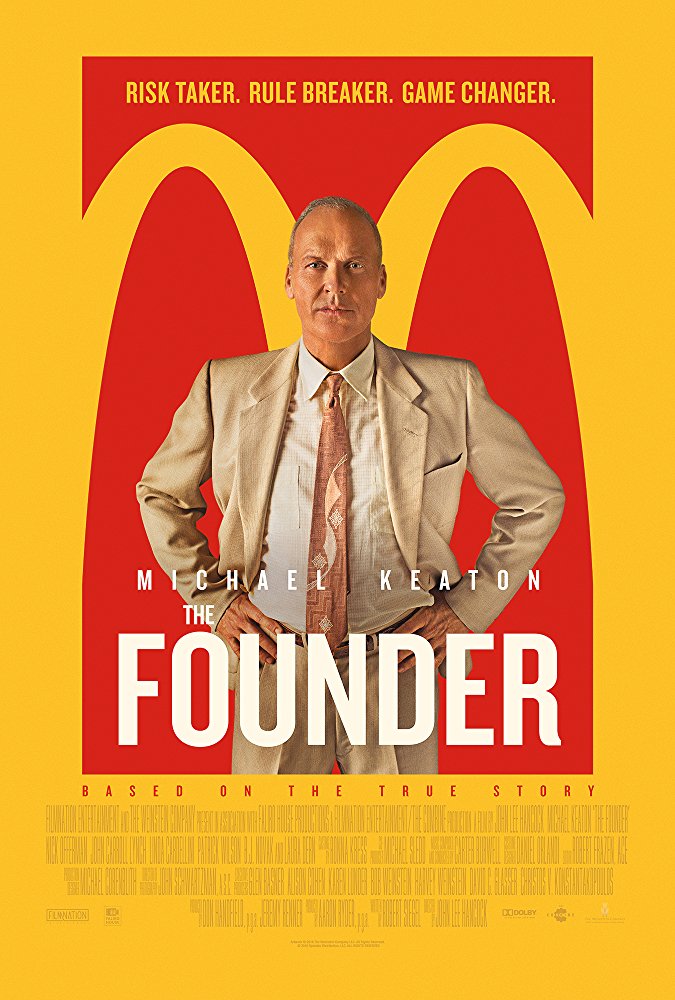 On quite a few occasions now, I have found myself eating a whole new type of food; all thanks to scenes from Movies and TV. It has happened on three or four occasions. I don’t know what it is, but thanks to movie scenes, I have had a desire to try out new kinds of food. The most recent food I have started to eat, is Pickles.

Since watching The Founder; the Michael Keaton helmed film about the man who turned McDonald’s into the giant fast food chain that it is today; I have began to eat pickles in nearly everything. I think it’s when the film shows the speedee system in action and the creation of it (not to mention Nick Offerman shouting ‘MUSTARD!’ which really sticks in your head when you hear it); from a couple of viewings of those scenes, I just wanted to try pickles.

So, I did, I tried them in a salad at Subway, and instantly loved them. Since then I have had Pickles in every subway sandwich and salad I have had since, not to mention in McDonald’s Burgers too. At times I have even asked for more than the usual amount of Pickles they provide, and ask for plenty of them to go in my Subs. 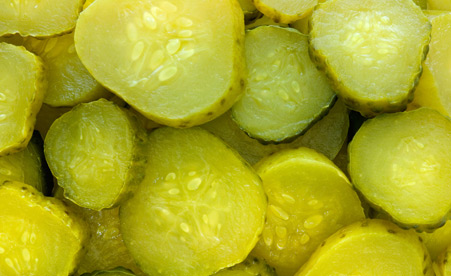 I always thought their smell must have been a sauce available in the restaurants too. But now I realise, it was just the Pickles in the Burgers. 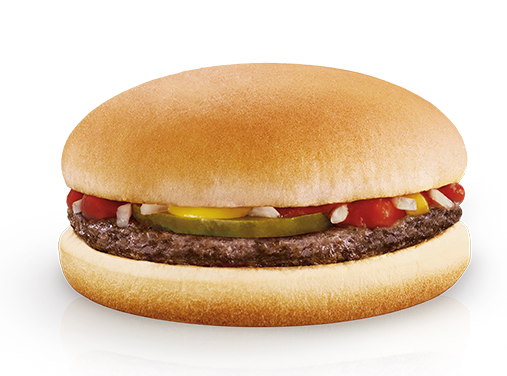 So yeah, I now eat Pickles, all thanks to The Founder.