Billy Hatcher and the Giant Egg was a game produced by Sonic Team in 2003 for the Nintendo GameCube. It was a platform adventure game of sorts and didn’t feature Sonic other than in some Multiplayer modes. The game was one that I managed to play a rented copy of from a Blockbuster shop in Morecambe, and I had fond memories of playing it. The game’s main mechanics revolved around you playing the character of Billy Hatcher, a young kid who finds and wears a chicken suit, which allows him the ability to grow and push around eggs. Basically you pushed them around, growing them with food littered around levels, then when big enough to hatch, he could blow his cockerel sounding whistle which if the egg contained a creature in, would hatch a creature. Some Eggs bizarrely though were empty and would just hatch into nothing. As levels progressed, there would be egg based puzzles to conquer and bosses to defeat. 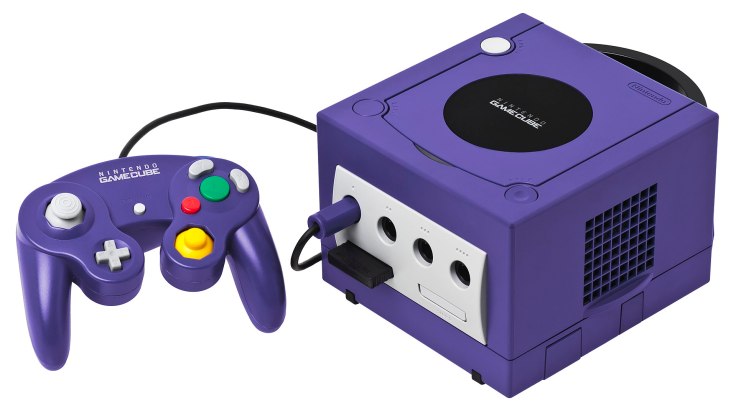 The game was a weird one, but in that weirdness it was actually very charming and fun. The creature obtaining and directing was very similar to Pokémon, while the boss fights were pretty entertaining as some required you to use just eggs, while others required the use of certain types of creatures, such as fire or water types. The story was a little hard to follow, but the  cinematics were rather cool and inspiring, and gripping enough to make you ask and wonder what on earth they were about or building up to. It was a game I wanted to play again but it wasn’t until  many years later that I got the opportunity.

A retro games shop in town had a copy for sale, so I bought it, and soon after played it. In hindsight, maybe I shouldn’t have played it again! The game’s graphics were pretty poor. Many generations of consoles have flown by since the GameCube days and back then I remember the graphics being something similar to that of Sonic Heroes. When I played it again though, the graphics weren’t nearly as crisp as what Sonic Heroes was. The graphics were very off-putting and I couldn’t enjoy the game as much as I once did. Perhaps my memories of the game were being nice to me. The mechanics were still the same, but I just couldn’t play it, it looked all wrong.

It’s a shame nothing more came out of Billy Hatcher; it was a fun and exciting original IP. My memories of playing it are still nicely tucked away in my head, but my recent playing of this game has soured it a little for me. Maybe this could be cause for a remaster?

The theme tune though is still pretty good.