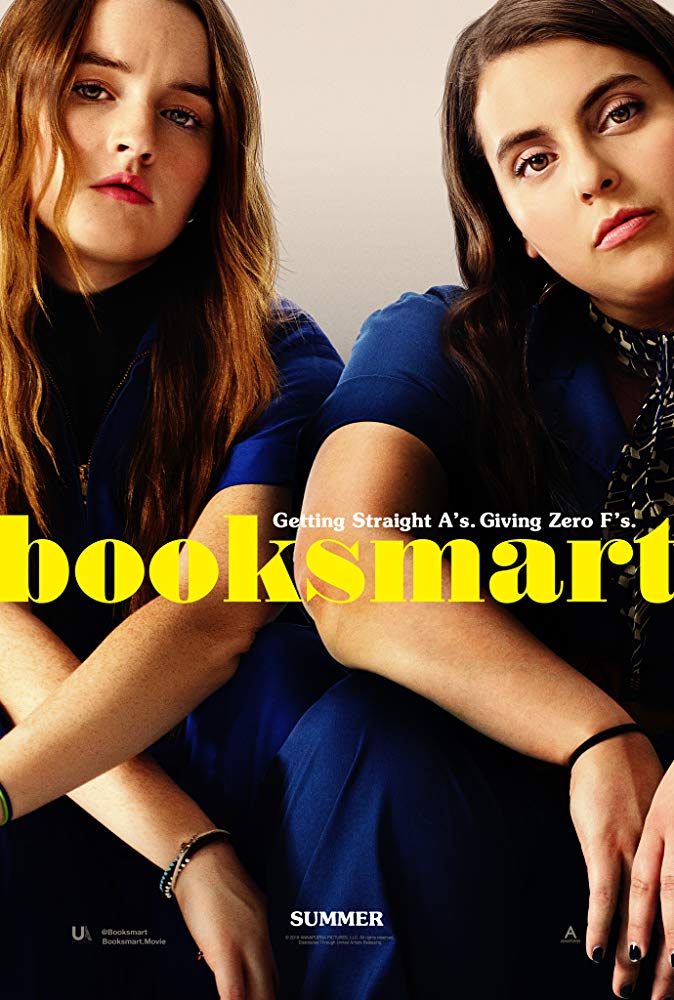 I have just been out to see Booksmart; and it was…ok, I suppose. Taking place over mainly one night before graduation; Booksmart follows girls Molly (Beanie Feldstein) and Amy (Kaitlyn Dever), as they decide to have one night of wild partying before going their own separate directions. What is in some regards a coming of age drama is more in the vein of a rags to riches story of a couple of high achieving academic students, becoming the life of the party in the eyes of their peers. The cast are ok with special mention for Kaitlyn Dever, Billie Lourd, Diana Silvers, Jessica Williams and Jason Sudeikis, the film on the whole though was a bit off I thought. The comedy is deep rooted in embarrassing situational comedy, which on the whole with the rest of the film is rather predictable. The journey to the final party was an interesting story on it’s own, but it throws you completely off the scent of what the film turns out to be. Reaching the final party felt like it was a relief as the story was reaching it’s ultimate conclusion, then it throws in it’s main twist. The twist is good: the lead characters finally develop and from that point on I was hooked, but the hour or so before hand just felt off! It was like, why couldn’t the big spin happen sooner? Why was there all this other stuff in here? Some of the late comedy relied on telling things before hand but still felt rather lost as you begin searching; trying to pick it up from where it was mysteriously placed. The cast were great, Kaitlyn Dever and Billie Lourd much so, and the drama at the end was pretty gripping; it just felt like the story on the whole, much like it’s comedy, could have been quicker to the punch line.