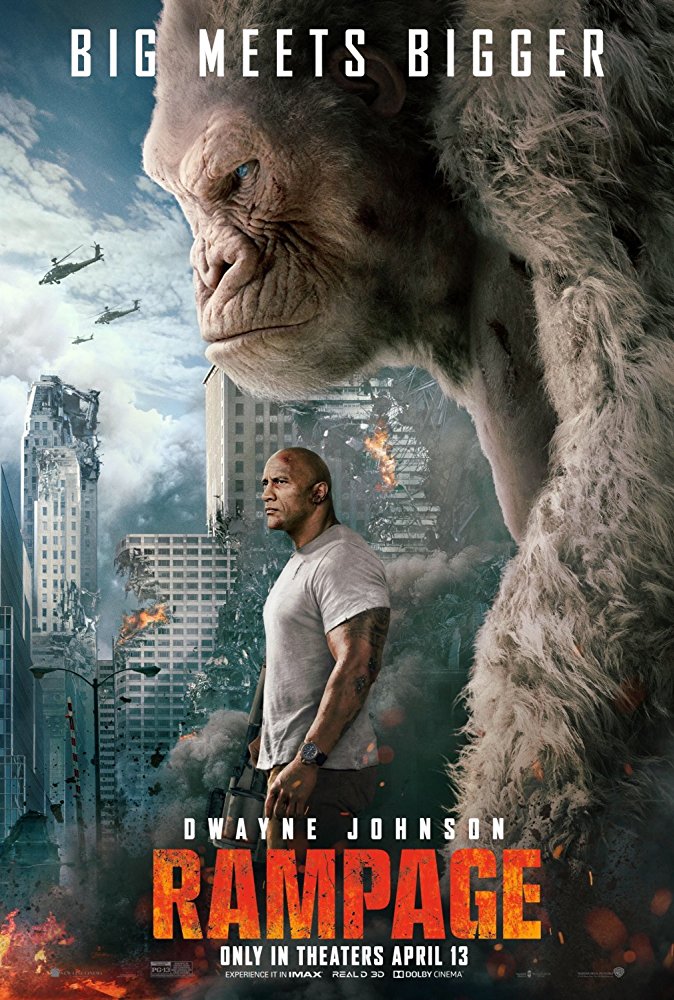 It’s a pretty cool film. It creates a rather simple, and some what corny; but effective tale. It helps set up the film which in turn creates something very similar in style to its video game source material while also adding in things for added entertainment value. The creature designs are superb, the characters are well-played and the plot is a runaway train of excitement and drama to the bitter end. While the ending seems very unlikely given the plots direction, it does not take away the awesome levels of fun preceding it. A Terrific Monster Movie and an enjoyable film overall.