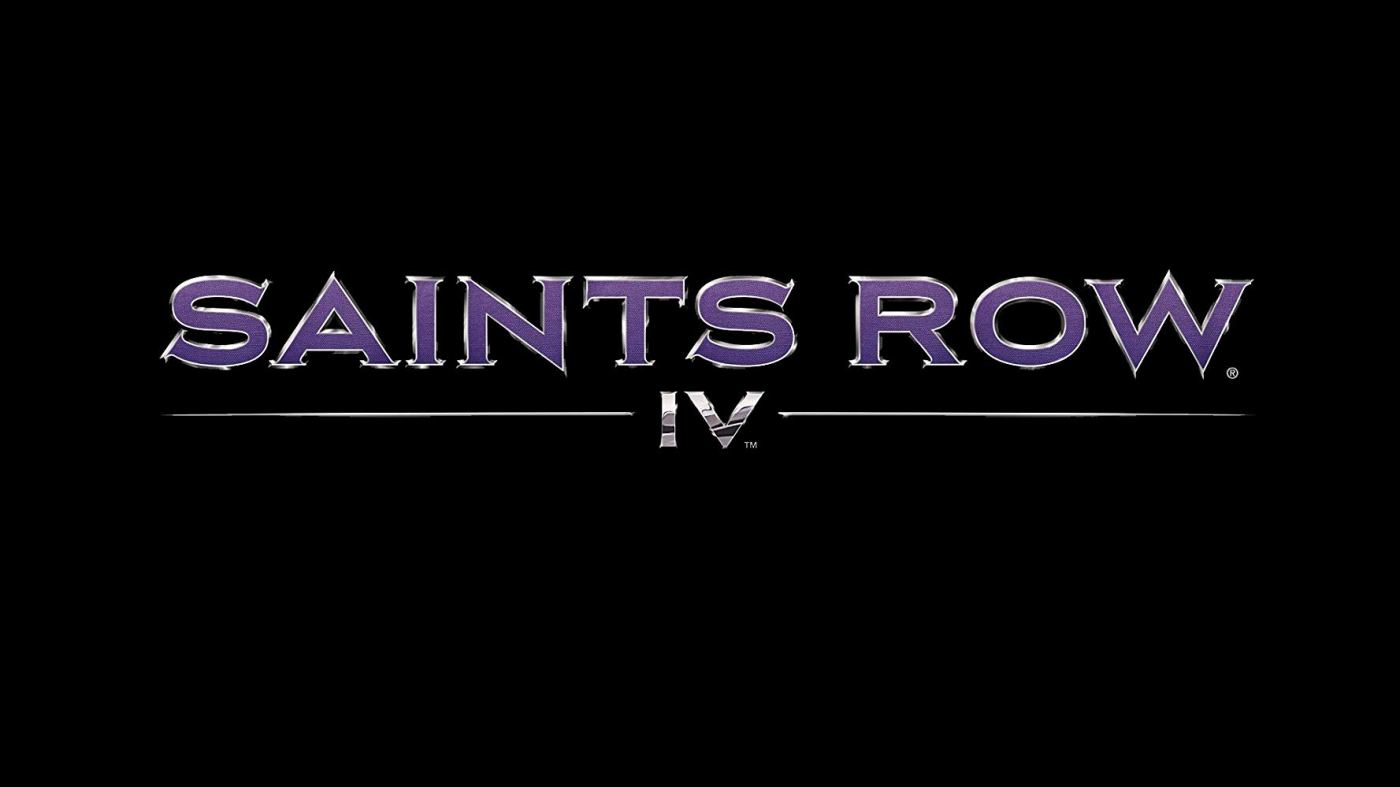 I have just finished playing the story mode on Saints Row IV; and it was ok. Saints Row: The Third was an incredibly fun and enjoyable game. It was an open world game on the extreme which allowed you to do crazy things and constantly gave you a thumbs up for doing them in the craziest way possible. Saints Row IV just didn’t feel as good; it actually felt quite samey. Whilst it’s plot and setting is sort of different from Third, there isn’t really anywhere left to explore as it all takes place in exactly the same location with all the same mod-cons. Some gameplay elements were different but on the whole just a bit more frustrating. The super powers were ok, but the more fun parts of those abilities only came to fruition towards the end. The story did work well at allowing minor characters from Third such as Kinzie (Natalie Lander) and new ones like Keith David (Keith David) to take a more center stage, but on the whole, it was an experience I was struggling to enjoy. It just felt that a sequel game, while presenting a new outlook to the game, doesn’t offer any other new experiences (for instance, I still couldn’t drive a train). Towards the end of it, it felt more like I was rushing the game just for it to end so I could then go and play something else. I did though enjoy riding a motorcycle and listening to Boys Are Back In Town.