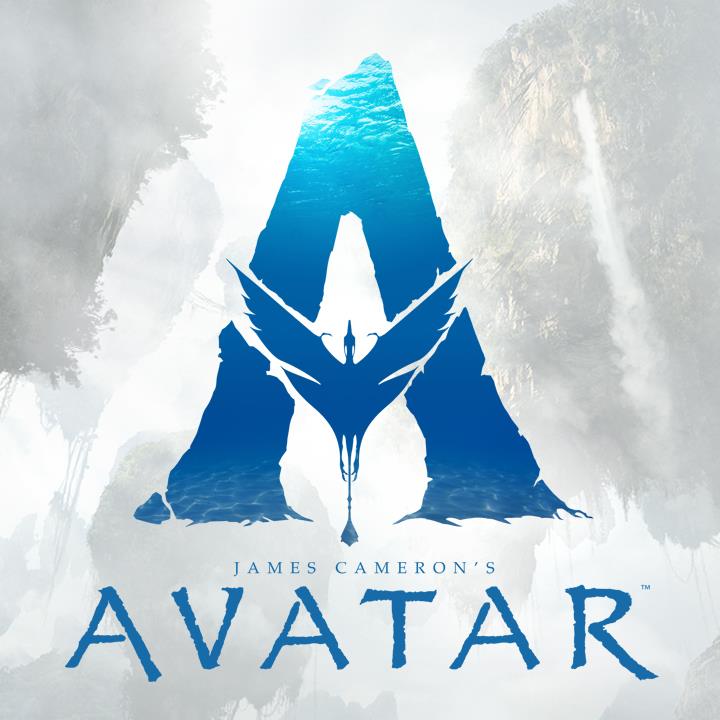 Some of the movie titles on show though are cause for excitement, and so far are easily among the best announced films for release in 2021. So, I have picked my current Top 5 out of the announced list, and thought I would share them with you. Now whilst Avatar 2 is also due for release in 2021, I have decided not to include it in the list. Why? Well, I am just not interested by it. Personally I feel that Avatar 2, whilst still probably being a major release for the year of 2021, could easily go the way of Independence Day: Resurgence, in that it’s a sequel to a major hit, but they just waited too long to make/release it.

Not necessarily knocking Independence Day: Resurgence, I rather liked it; but in fairness, it was probably too long a wait for the release of a sequel. Anyway, here is my current list of the Top 5 most interesting/exciting films (so far) due for release in 2021: 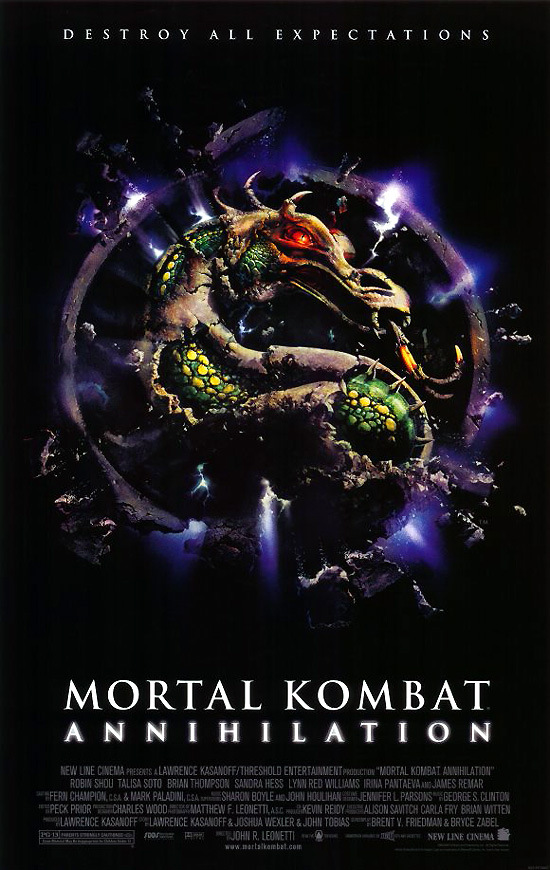 5. Mortal Kombat – Mortal Kombat wasn’t the first video game series to be made into a movie, but it was one of the first commercially successful films adapted from a video game. Now whilst that success was something of a one hit wonder, and those early films to this day could be argued for looking pretty cheap/weak by comparison to their peers; that doesn’t necessarily mean they are actually bad either. Annihilation, which was the second of the two films released in the 90’s, does have it’s issues; I believe however that the final fight more than makes up for that, creating an atmosphere that fans of the games could be proud of. Whilst it has been a long time since these films were released, it should be argued that not only are video game movies making something of a resurgence right now, some of these are doing well both commercially and critically, and so whilst excitement for this movie may wane over the next year and a half, that doesn’t mean we should give this movie the blind eye neither. 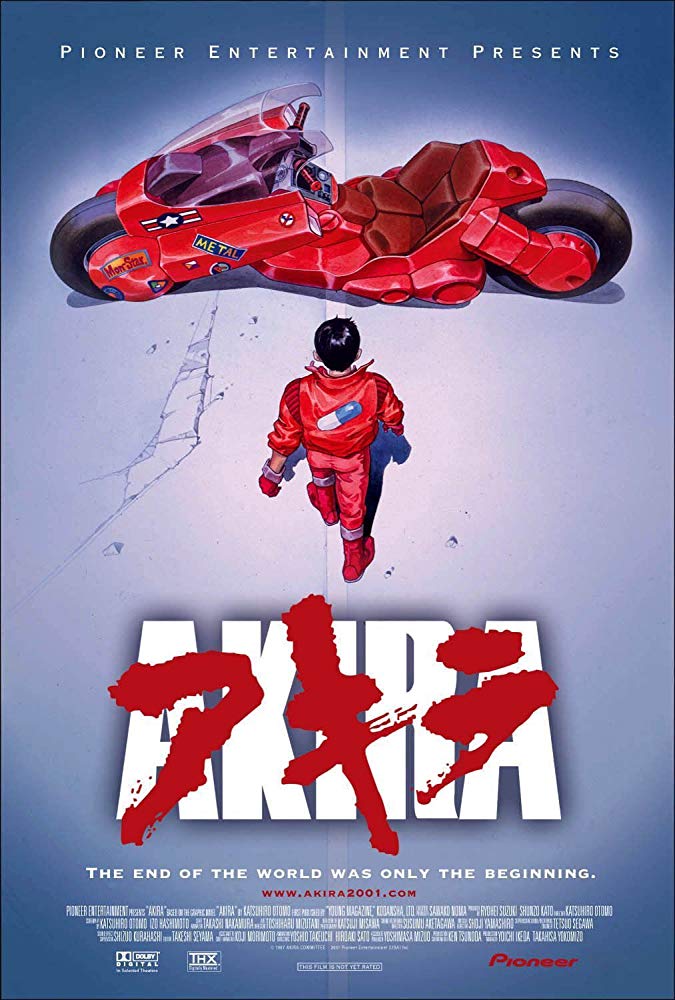 4. Akira – I first saw Akira back in 2014, after having a DVD copy of the film on my shelf for 2+ years prior. I went to see it and I left the cinema having absolutely loved it from start to finish. Akira is often heralded as one of the greatest animated movies in history, with a strong list of accolades to it’s name. Since it’s original release, a live action remake has been tossed around from studio to studio, producer to producer, director to director for an incredibly long period of time. Well, it appears now that such a film is finally about to happen; and with possibly the best possible director to make it happen: Taika Waititi. Given his work output plus his experience working on Thor: Ragnarok, whose setting is very similar to that of Neo-Tokyo, Taika and Akira could be a match made in movie heaven. Now the only remaining questions are; will it have the same soundtrack, and will the ending make more sense this time around? 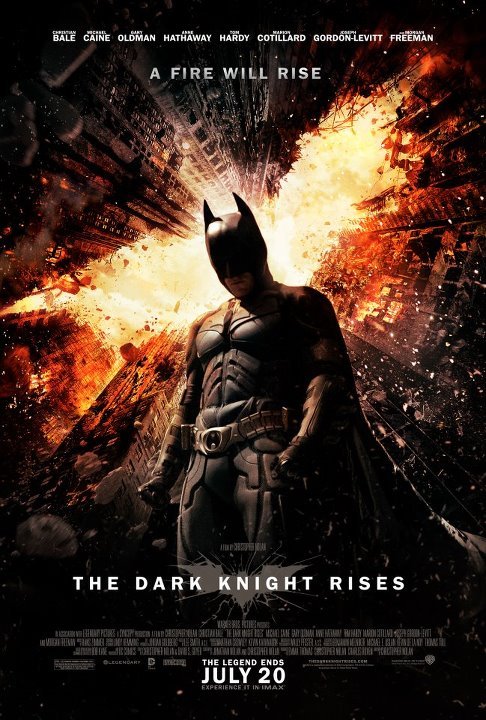 3. The Batman – The DC Extended Universe right now looks like a real mess. Off it went like a shot and didn’t really do all that much to impress! Meeting mostly mediocre reviews at best, with only a couple of films in more recent memory displaying a level of improvement as the series continued. It’s a mere imprint of success in comparison to the MCU, and a tiny blimp on the radar in comparison to the hulking Mammoth that was Christopher Nolan‘s Dark Knight Trilogy. In many respects the only way is up, but it’s more a question as to how on earth it does such a thing? Well, maybe this film could be the answer. Directed by Matt Reeves whose recent directorial output has included both Dawn and War for the Planet of the Apes, both films of which were both commercial and critical successes. With any luck, this recent history could result in the superhero movie of the year, and at the same time could bring new life to a dying series. 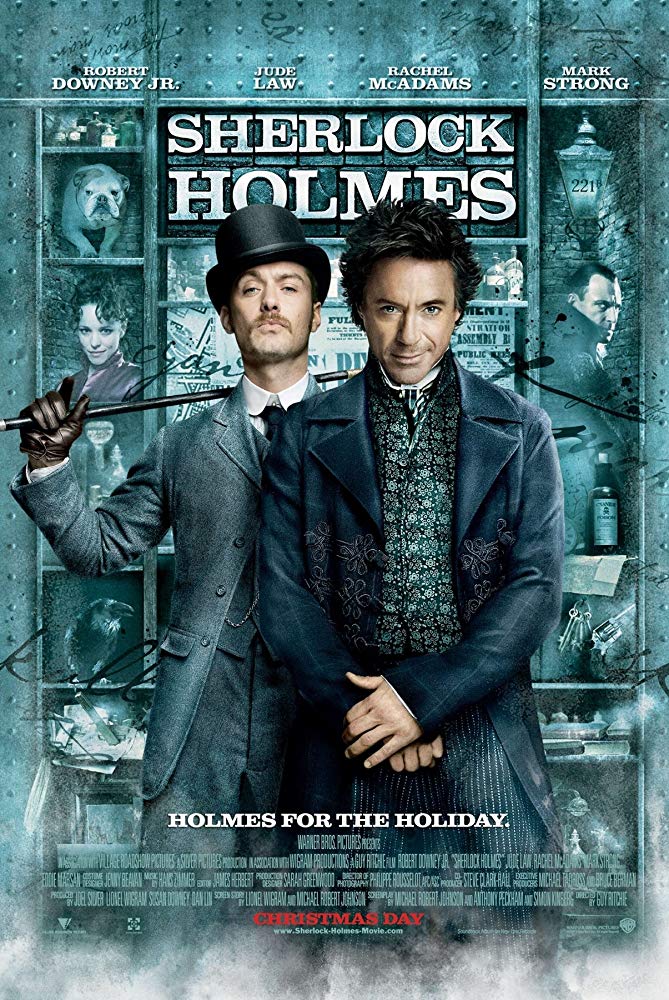 2. Sherlock Holmes 3 – At the time that this film is due for release, it would have been 10 years since the release of the previous film in the series; Sherlock Holmes: A Game of Shadows. Now, much like the previously mentioned Avatar 2 and Independence Day: Resurgence; this could result in a flop as it may have been too long of a wait to make a third film. But I am hopeful that this may not be too much the case, as the two previous films were both pretty good. With the core cast of Robert Downey Jr., Jude Law and Rachel McAdams from the two previous films set to return along with Dexter Fletcher taking a seat in the directing chair, I am hoping that this one may be worth the wait. 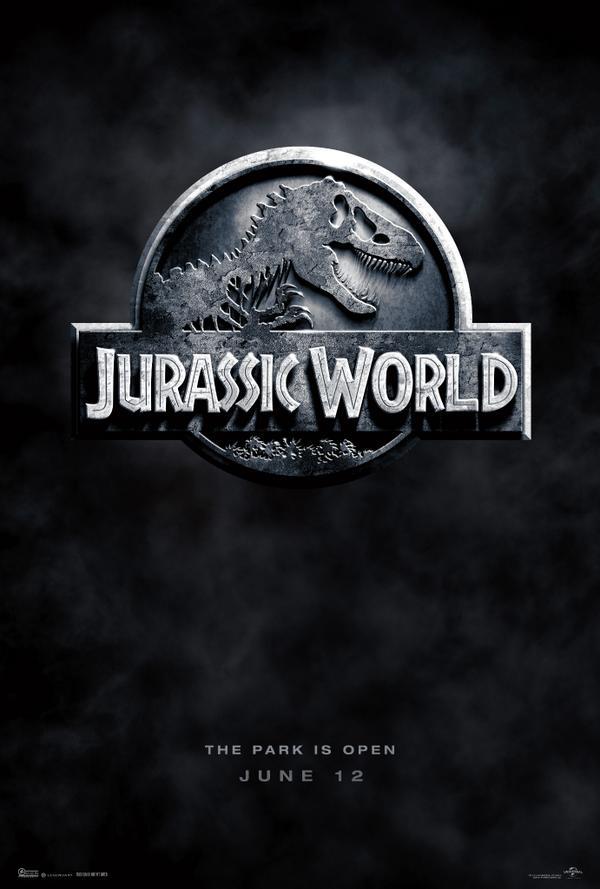 1. Jurassic World 3 – Since exploding back onto the screen back in 2015; Jurassic World has breathed new life into a series that roared to life twenty years previously. The original Jurassic Park to this day remains one of Spielberg‘s signature movies, as well as easily one of the single greatest movies ever made. Whilst that series stagnated in the early 2000’s, Jurassic World has since taken it’s place creating not just a spectacle feast for the eyes once more, but also providing cinema goers with the opportunity to rekindle their love for this powerhouse of modern cinema. Whilst Fallen Kingdom did fall short story wise in comparison to it’s predecessor, simply having this series back on the big screen is joyful enough. Set to return are both Bryce Dallas Howard and Chris Pratt, along with Jurassic World director Colin Trevorrow, seeking to bring together the final piece in an already epic trilogy.