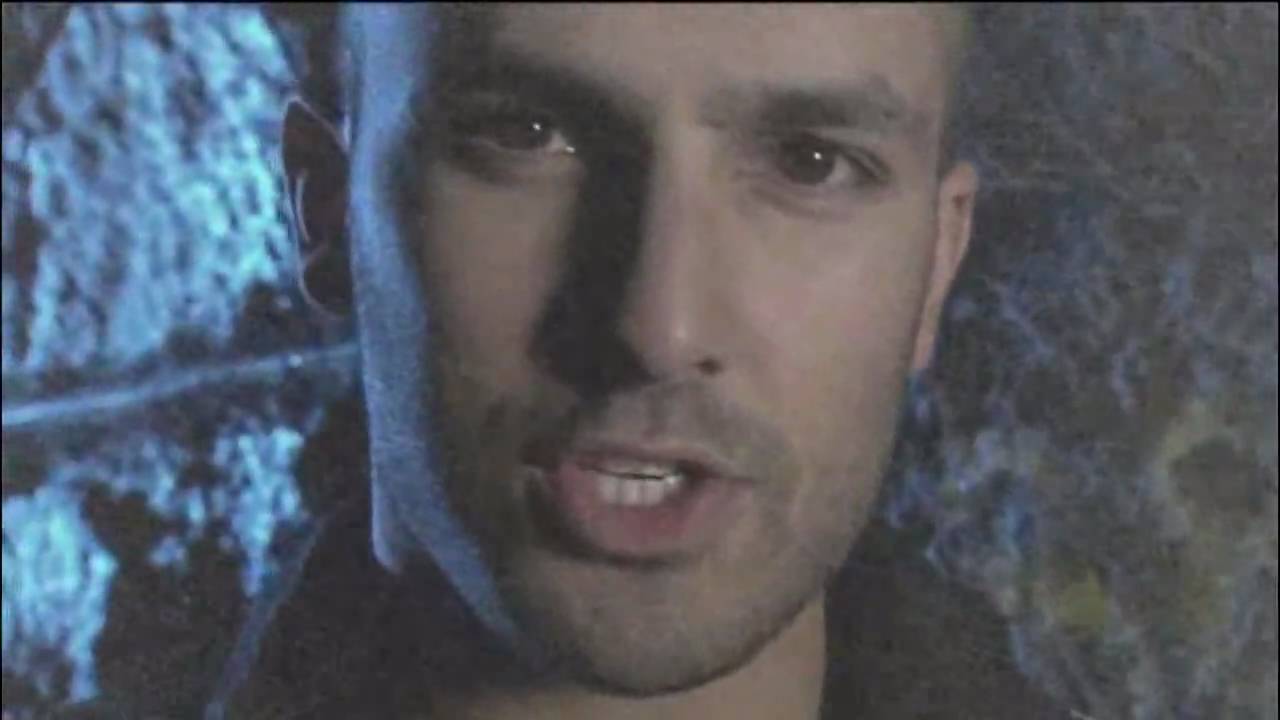 Back when I first got into Wrestling, I regularly used to go along to the now demolished Morecambe Dome to watch some British Wrestling. When I made my first visit, the promotion on show was the Frontier Wrestling Alliance, and during that period one wrestler ruled supreme: Alex Shane. Known then as the Showstealer, his walk on music pretty much promoted the name. I remember one match he had, where including the British Heavyweight Championship which he was wearing; his list of then current titles were read out to the crowd, and it was a long list.

Well, sometime later on, about a year or so later, I discovered that he was no longer British Heavyweight Champion (not so sure about the rest of the titles however), he had lost it to a wrestler which I may have seen once before in Morecambe; a wrestler whose title was: “The South City Thrilla!” His name was Hade Vansen. 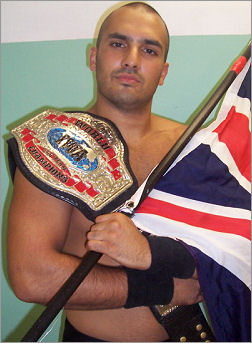 Hade Vansen, as expected given the title he was holding; would go on to be a major performer in the show. He was part of the FWA cup team in a series of matches held one night under the Morecambe Dome, and after his match didn’t stick around to help out the rest of his team later on, despite what his Kayfabe girlfriend Nikita had said earlier in the night. For a time Hade Vansen continued to stick around, eventually losing the title to Robbie Brookside. 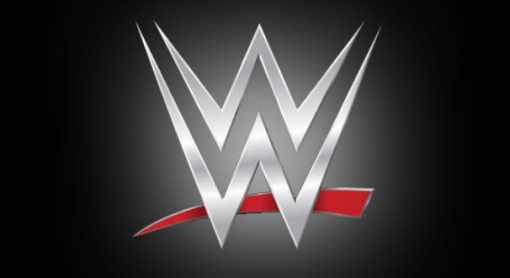 After that point, I discovered in an edition of Powerslam Magazine that Hade Vansen had gained a development contract with WWE. From then on I didn’t see Hade Vansen in Morecambe; I did though every now and then look him up on Wikipedia, trying to see if there was any news on how he was doing. After about 2 years of hearing nothing, I discovered that he was supposedly about to make an appearance on the Main Roster. He had a promo/vignette released and it had been shown on an episode of Smackdown in 2008.

And then nothing happened. Supposedly, after maybe 1 or 2 showings, WWE Creative had decided that ‘NO!’, they didn’t want to use Hade Vansen in a supposed storyline that was apparently going to involve The Undertaker, and released him from his contract. Kind of sad when you think about it. He did though win the International Wrestling Association Tag Team Championship with the wrestler who would later be known as Dean Ambrose, so he did have some international success.

So why the blog post about him? Well, even though he has not been seen in a wrestling ring for nearly a decade now, I still have some fun memories of him. Very little of in-ring memories, but his title of South City Thrilla is just so memorable, and remembering that, makes me want to listen to his walk on theme again. Plus, for a time; back when I fancied becoming a wrestler myself, I used to fantasise about maybe one day bringing him back to the UK scene, or maybe being his manager. I even remember him appearing in an episode of the Sky One show Britain’s Hardest (Alex Shane once made an appearance, belt – just the one – and all, in Brainiac: Science Abuse).

He may not have reached or achieved the international success of so many others, but his time in the UK, plus his name to this day always brings back good happy memories.