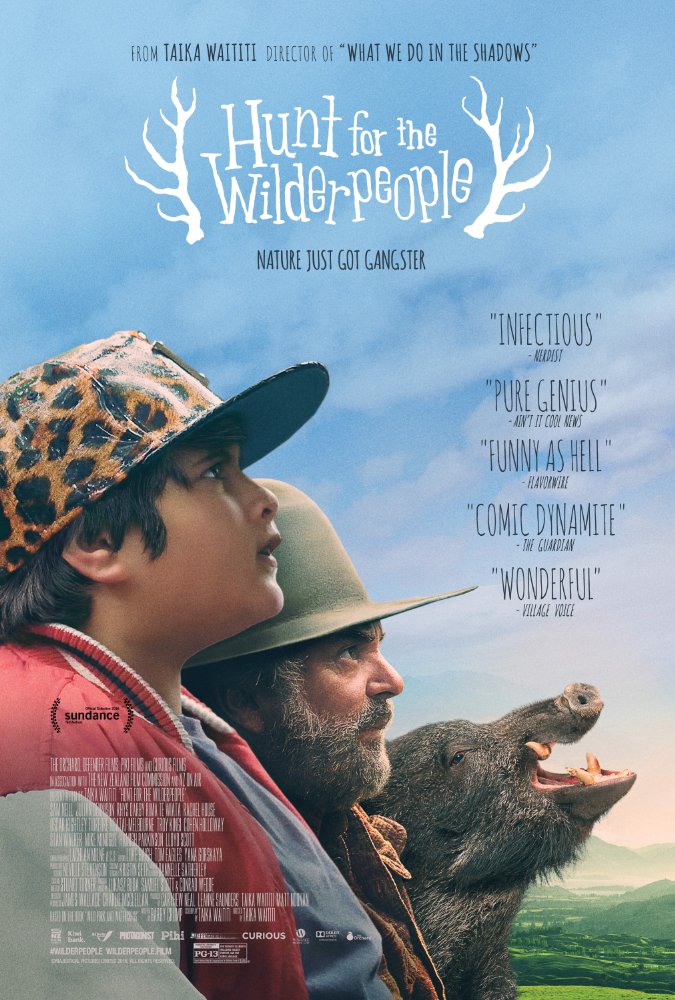 Yesterday I watched Hunt for the Wilderpeople; and it was really, really good! Directed by Taika Waititi, and based on the book Wild Pork and Watercress by Barry Crump; Hunt for the Wilderpeople follows the lives of young delinquent Ricky (Julian Dennison), and his foster uncle Hec (Sam Neill), who after a tragedy in the family venture into the New Zealand bush, and somehow end up on the run from the law. Whilst the reason for the manhunt upon the two main characters is a little confusing to get your head around, the rest of the film is beautifully crafted. It features some truly terrific acting across the board, creating a cavalcade of characters all helmed by incredible talent. The comedy is top notch, the drama is powerful, and the journey the film takes you on is both magical, and powerful, tugging your heart strings in it’s ultimate finale, even brought some tears to my eyes. It is captivating from start to finish, a real gem in a crowded marketplace, and one you will want to share, and watch over and over again.