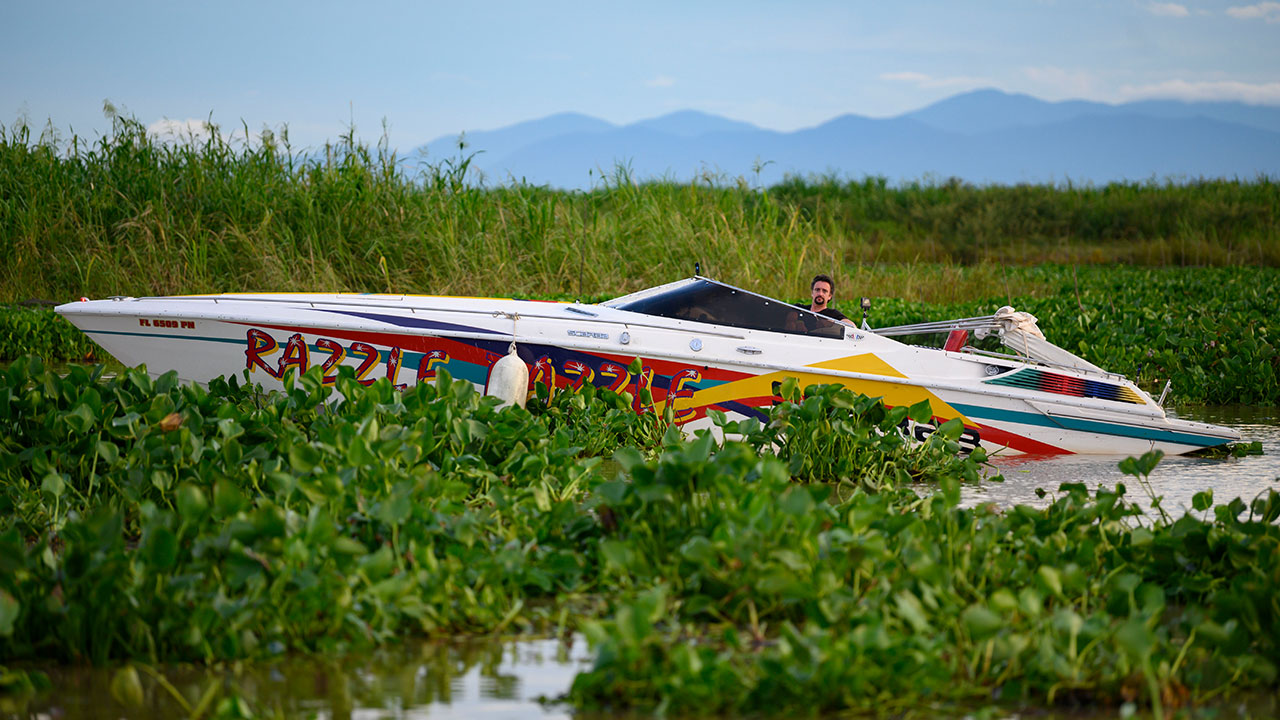 I have just watched The Grand Tour: Seamen; and it was pretty enjoyable. Seamen sees the trio of Hammond, May and Clarkson piloting a trio of boats down the rivers of both Cambodia and Vietnam. The episode is very interesting in a geographical view as the trio immerse themselves in the culture of the areas and the show provides amazing imagery of locations such as the capital city of Phnom Penh. Some of the show does get a bit lost in Jeremy’s many historical lectures, which are informative and interesting, but the show grinds to a stall and takes time to pick up again. The boats are pretty cool, but the trio spend a lot of time split up from one another and it’s hard to remember that James May was still involved with the show. You spend quite a bit of time hoping that May might buy an upgrade, and you feel shortchanged that all three boats stay the same rather than being put through the predictable, yet still fun upgrading that they have done to past vehicles in previous specials. Despite a few little bits which hamper the episode, its still a fun and interesting watch; with plenty of marvels to incorporate into your viewing; but it does feel like there could have been more though!