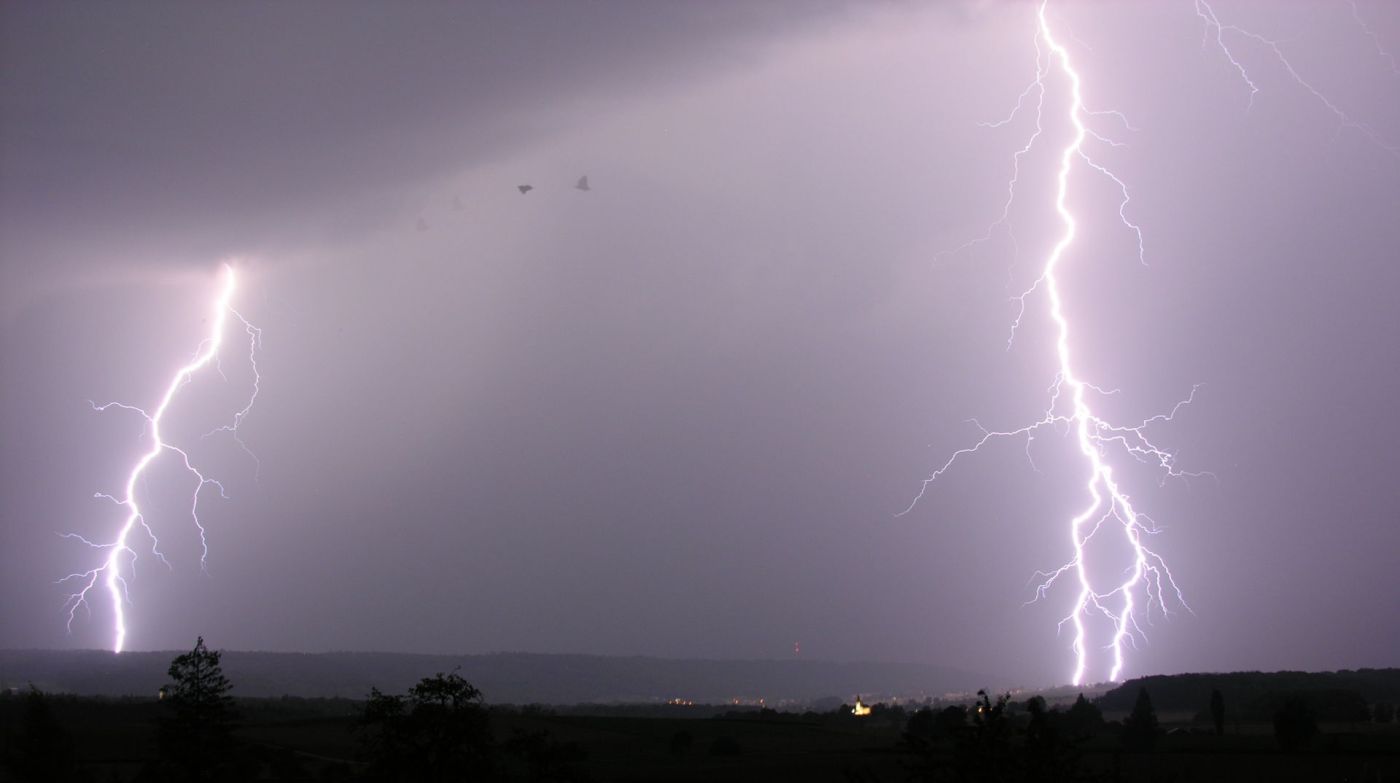 Up in the North West of England this week; we have had a spot of Thunder and Lightning! This is something of a rare occurrence; as though whilst we do get a lot of heavy rain (it’s England for crying out loud!), we rarely get Thunder/Lightning (or both). I’d probably say we get thunder more frequently than lightning. I think the last time we got a decent lights show from a lightning storm was well over 10 years ago (in the North West of England). It’s even more of a strange occurrence that we got at least two bouts of it in the last week! 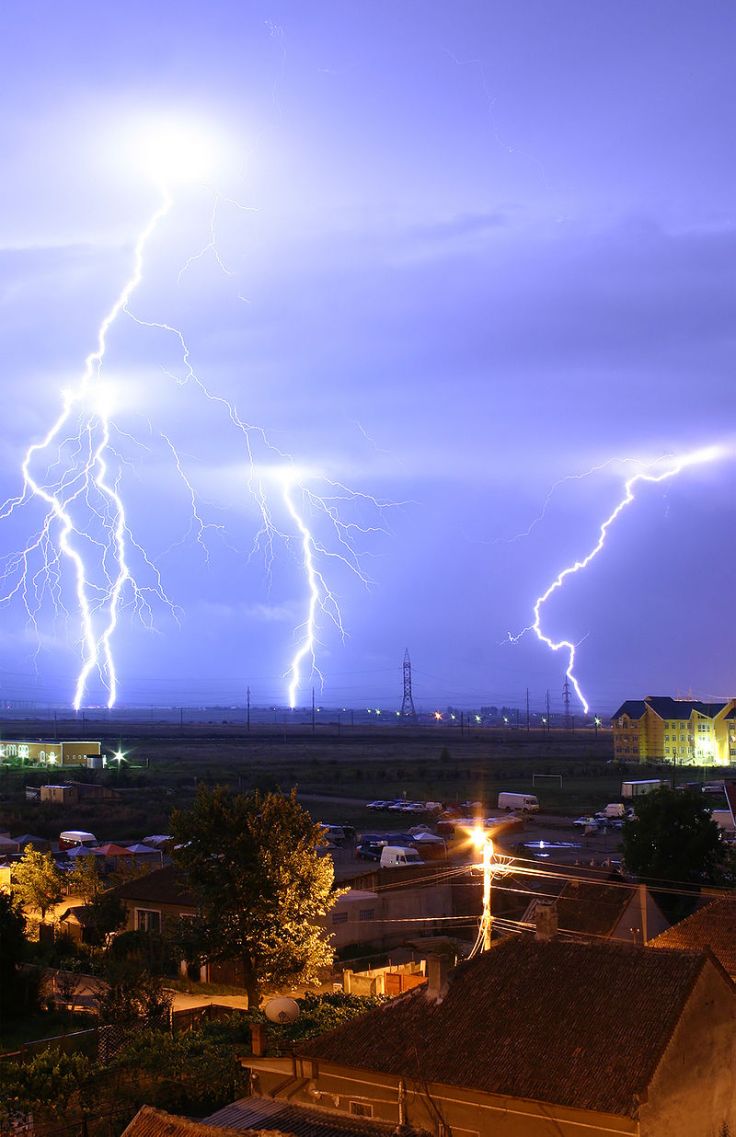 Lightning Storms can be fun to watch as, from a safe -ish distance; they do fill up the sky with shots of white hot light, and if you are very lucky you may even see them fork in the sky. If you are lucky enough to see these light shows and what a bit of atmosphere in your house; there is a large selection of songs to choose from on the subject of Thunder and Lightning! If however you are unable to see these light shows, but would still like some music to listen to on this subject; you still can! Below I have selected five songs on the subject of thunder and lightning (and/or both), for you to choose from if you want to fill your house with the correct sounding ambience, next time there’s a thunder and lightning, light show! Enjoy!

5. The Storm (Akira Ifukube) – Originally I was going to only make reference to this, and place Down Under by Men At Work here, which carries sound advice to run and take cover from a thunder storm. This piece was originally written for Mitsubishi Pavillion at the 1970 Osaka Expo. These pieces were created to accompany images/videos of Japan’s wild nature. In this case a storm. The piece along with the Volcano, and others were then re-used as part of the soundtrack for Godzilla vs Gigan. This piece though does sound pretty sad and harrowing, and can create the image of a brutal and deadly storm enveloping the whole world!

4. Thunderstruck (AC/DC) – Unlike most of the other songs on this list, this one isn’t all that heavy. Yes the drums are pretty loud; but the song is more a feelgood piece. It has it’s more powerful pieces through it’s terrific musicianship, and it’s brilliant lyrics from Brian Johnson; but on the whole it’s a more pleasant piece to enjoy, rather than the dark brooding menace that some of the other songs on this list create!

3. Heavy Metal Thunder (Saxon) – This song is as loud and as heavy as most Thunderstorms! Performed by Saxon; live versions of this song can create headache piercing sounds. At times it can be hard to understand what Biff Byford is trying to say, but his vocals are the screech of a lightning fork through a wall of deafening thunder!

2. Danger! High Voltage (Electric Six) – Lightning is a very dangerous thing! It is after all a high level of electrical energy streaking through the sky! This song therefore does highlight how dangerous Lightning is in it’s own lyrics. Yes, it could be argued that the song is actually using the idea of lightning as more a piece of innuendo in the process of love making; however, it is still a great song to listen to if you want a song a catchy song about the dangers of electricity!