A Cruel Angel’s Thesis is the opening theme song to Neon Genesis Evangelion; and by it’s own right is a superb piece of music! Neon Genesis Evangelion is an Anime series created by Hideaki Anno and produced by Gainax which originally debuted in Japan in 1995. Set fifteen years after a major catastrophe; the plot revolves around a group of teenagers hired to drive giant mechanical beings called Evangelion (or EVAs), to protect the Earth from the mysterious Angels. Neon Genesis also explores the mental experiences and emotions of the pilots and how this affects those around them. The series received critical acclaim and launched a franchise which is as popular today, as it was when it was first launched, over 20 years ago!

The opening theme song, titled; ‘A Cruel Angel’s Thesis’, was written by lyricist Oikawa Neko, who based the song from watching the first two unaired episodes in ‘fast mode’. Originally, Anno wanted to use a piece of classical music, but concerned that this might confuse the audience, an upbeat J-Pop piece was created instead. The completed song was originally supposed to feature a male voice choir, but this was removed at Anno’s request who wanted the piece to empathize maternal affection. The completed song was sung by Yoko Takahashi.

The cut down version used for the opening title sequences of the show is composed rather interestingly as it’s musical styles are used at the correct parts of the sequence to express the correct mood. So the peaceful sections are used to introduce key characters at the start. But then, when it picks up the pace, we are treated to mere flashes; blink and you’ll miss it moments, of content. These flashes again feature prominent characters and major content from the show, but due to speed, become more like bait on a fishing rod; designed to try and reel you in.

The song’s styles and composure is an interesting mix, but also a virulent one. It’s unique composure makes it stick in your head very easily. It’s fast and action packed, but also sweet and relaxing. It’s a really cool piece of music and is a very different style compared to the rock style of music I have seen in more recent Anime’s; such as those for Attack on Titan, and One Punch Man. 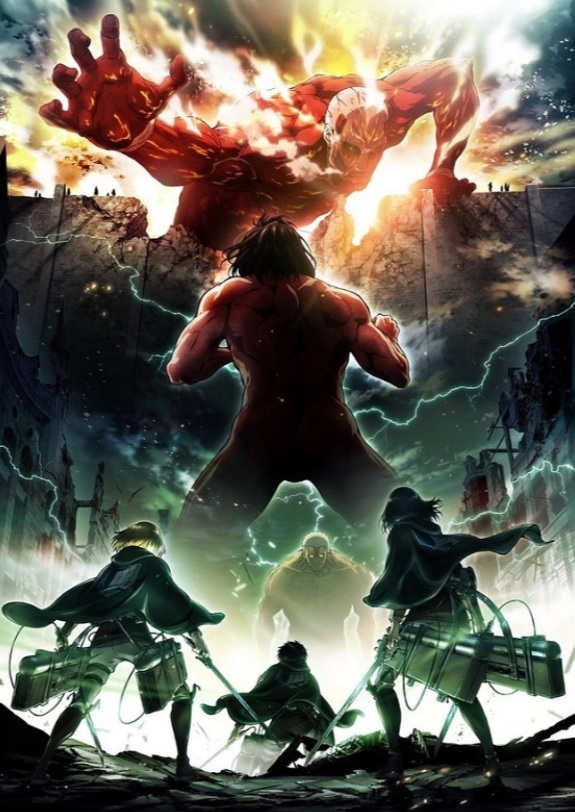 Due to the show’s popularity, you don’t need to look far either for cover versions. Some of these covers include other artists, people playing it on Piano in public, people singing it in the streets, and even a performance from the Japan Coast Guard band. Some people have even created opening titles for other shows, but used the opening theme and titles style to create an Evangelion opening, like this one for King of the Hill.

The song still has major relevance in the here and now, as Takahashi has performed this piece many times since the show first launched, with the song gaining both Gold and Platinum certifications. The below performance of the song is an amazing watch, especially as I have never seen an audience catch on to a piece of music so quickly, and respond so enthusiastically!

So, Yeah; altogether it’s just a cool piece of music!