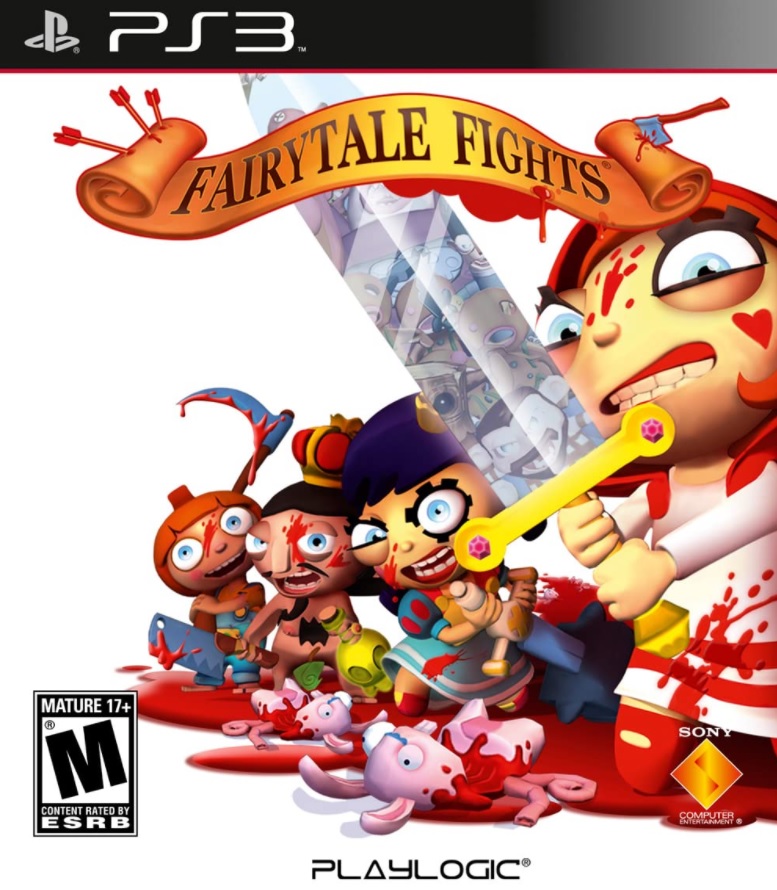 Fairytale Fights was a video game produced by Playlogic Entertainment for the PlayStation 3 and Xbox 360. It was a hack and slash action adventure game set in a fairytale world. The player would take on the role of one of four famous fairy tale characters, who embark on an adventure to reclaim their titles. The plot of the game was a little ambiguous, but involved a little man who intervened in the stories of the famous characters, and took their roles and following acclaim (ambiguous!).

The characters the player could choose from were Jack (beanstalk), The Naked Emperor (new clothes), Snow White, and Little Red Riding Hood (both obvious). On all occasions that I played, I chose Red Riding Hood. The world that made up the levels were all inspired from famous fairytales, including appearances from well known characters, and boss fights against others; including the Pied Piper, and Pinocchio. The game levels themselves took players on an adventure, as the world would make references to famous stories, and sometimes even wrap-up a few cliff hanger endings.

The game had a great cartoony style look, and was a very violent game. For the most part it was a comedy orientated towards adult comedy, with many elements of slapstick. One thing that was really persistent was the amount of blood spilled. It’s a hack and slash game, so already relatively violent, but with it’s art style, sort of made the amount of blood spill sort of comical. There was even a trophy to be earned if you could get your character to skate in a pool of blood for over three minutes in one go! The blood spill element was featured all over the shop, with some characters, such as the gingerbread men, having pink icing for blood. There was a cool assortment of weapons too, and potions which you could either throw at enemies, or drink!

I originally heard about this game by chance due to a talk at college held by someone from Maverick Media, who showed a trailer for this game. I first played it in a games lounge at University, and loved it instantly, so when I found a copy in a branch of Gamestation at home, I instantly bought it. My one regret was that I never got round to completing it! 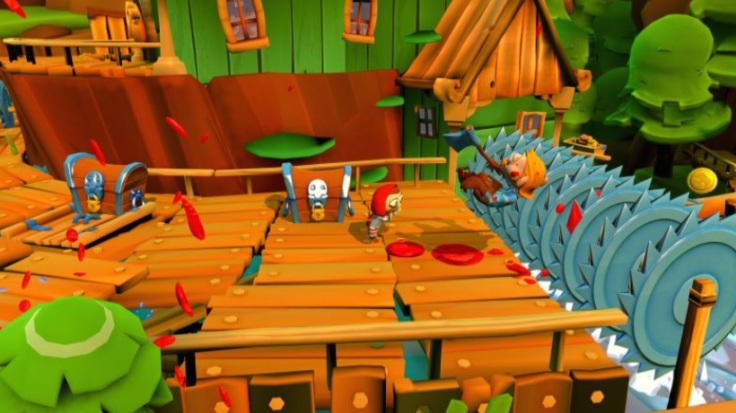 Fairytale Fights was a really fun and funky game, one that I loved every time I played it, and is probably one of the best games I played on the PS3. I wish that it had a PC release, as I would buy it, and play it instantly. It was soo much fun!