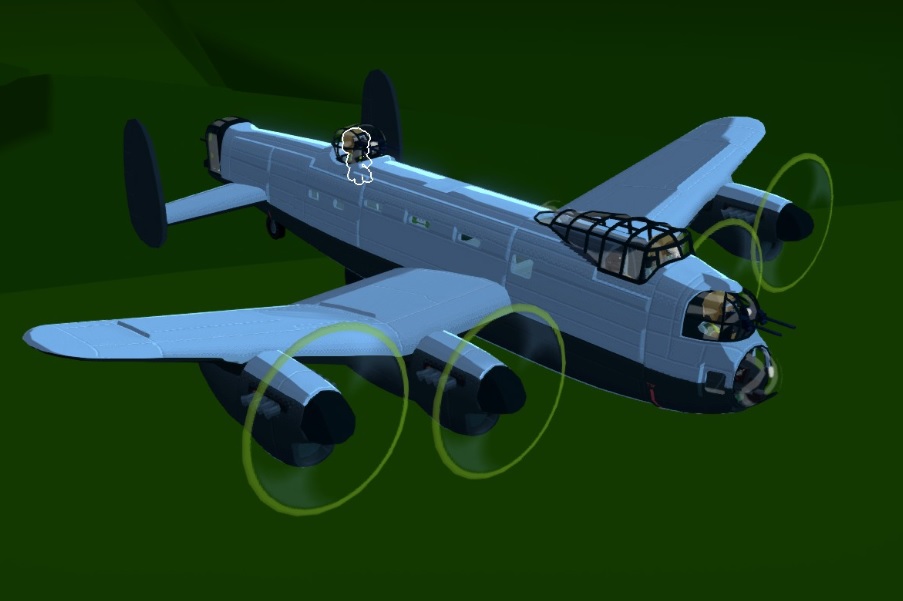 Recently I have been playing Bomber Crew; and it’s pretty good! Developed by Runner Duck, and published by Curve Digital; Bomber Crew is a Real Time Strategy game, where the player is in command of a bomber as it takes on missions to bomb targets, clear areas of enemies, and take photographs of enemy positions. The focus of the game is on a Lancaster Bomber and it’s crew. You take on missions, and using the camera select the icons to destinations and targets. As the levels progress, you need to multitask as the plane gets damaged, but also to help your crew survive the mission. It was hard to get into at first due to the camera controls, but once I got a few more missions in, I didn’t want to stop playing. There are a multitude of fun customizable options, and it can be stressfully engaging at times as things begin to fall apart, but on the whole, its a thoroughly enjoyable and fun experience. I just wish there was a way to purchase a better aircraft!