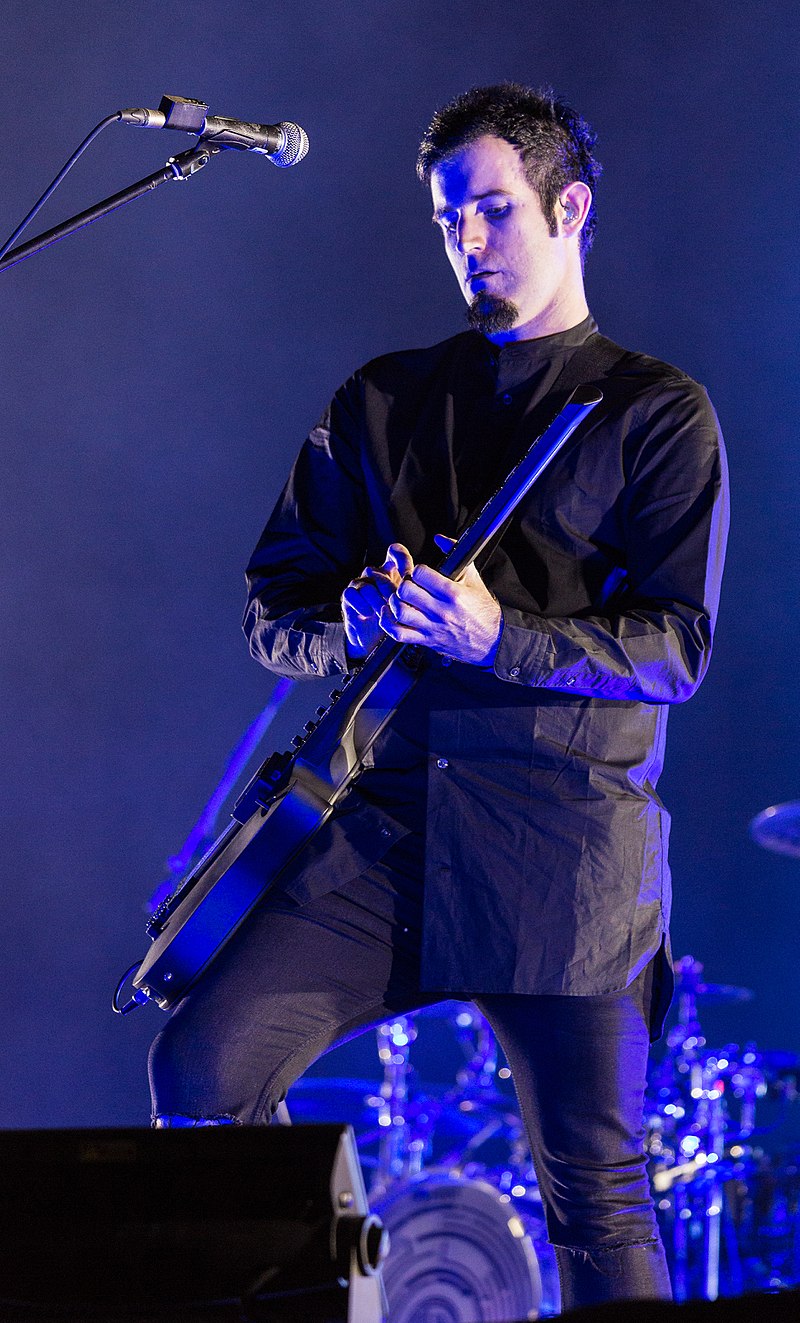 Self vs Self is a song by Australian Drum and Bass band Pendulum from their Immersion album. The song was written by Rob Swire, and both Anders Friden and Bjorn Gelotte from Swedish Heavy Metal band In Flames. 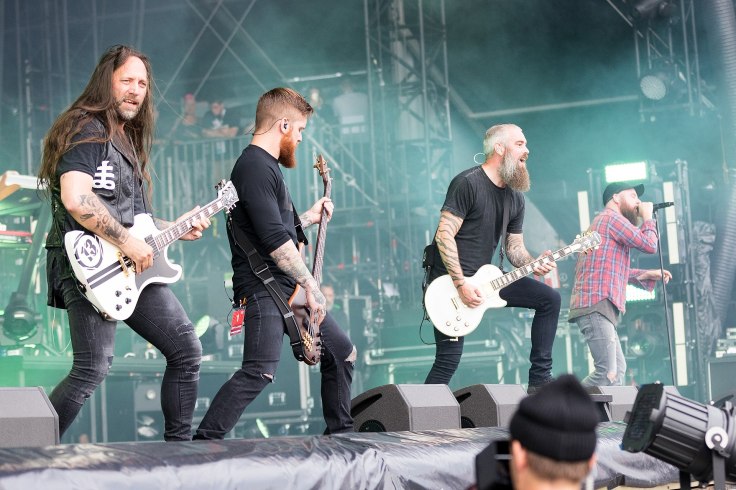 Self vs Self is a very interesting song as it’s focus is less on drum and bass and more on heavy metal. Pendulum has done the occasional work in the genre, but for this track, they invited In Flames to cover that side, whilst Pendulum covers another area. The song is like a heavy metal battle of two opposing sides, like dueling guitars. One side features a heavy thrash section, whilst the other has a heavy, but ever so more softly approach, before entering their iconic drum and bass sound, before merging the two together for the chorus. 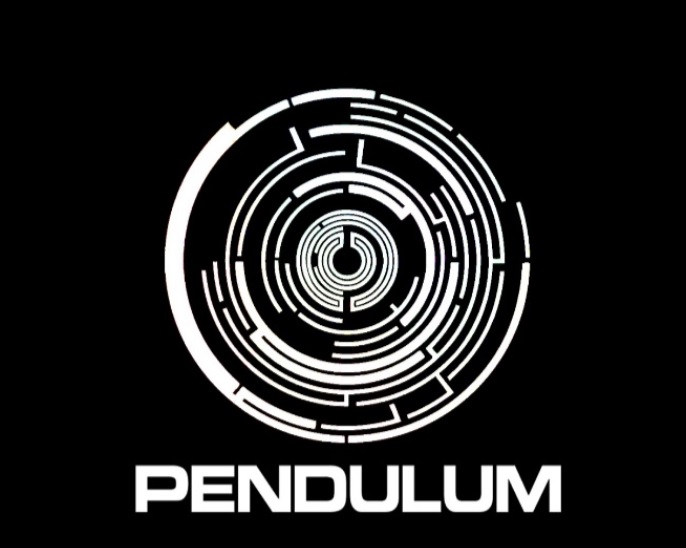 Whilst all that’s going on, we are treated to conflicting minds, battling each other for dominance over the full body. One is angry, the other is reasonable, trying to reason with the other. It’s two different perspectives, blending to create a unique and original sound lyrically.

It’s a really cool song, and easily one of the highlights from a pretty awesome album!