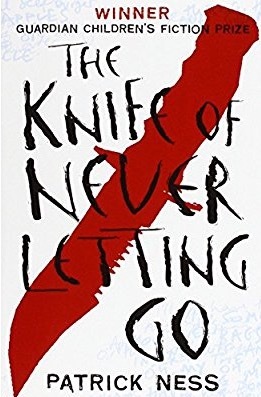 The Knife of Never Letting Go is a Young Adult Science Fiction novel by Patrick Ness. The story of the book focusses on young Todd Hewitt, who is about to come of age, and lives with his adopted parents on a planet far far away! On this planet, everyone is afflicted with the Noise; a germ believed to infect people with the ability to then be able to know what everyone and everything is saying in their heads. With no real privacy living in a small town somewhat ruled by a corrupt group; Todd Hewitt discovers something; a spot where there is no noise, where he can’t hear anything. And what’s more, this patch of silence is found in a young girl; but Todd has been taught to believe that all the women on the planet died in a war! 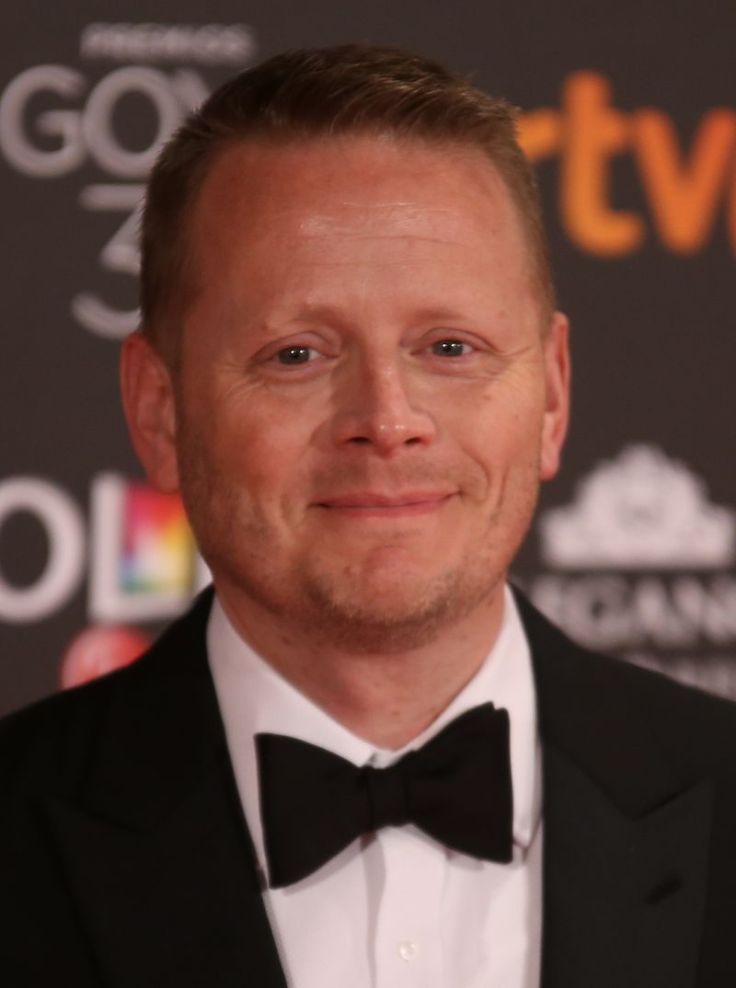 The Knife of Never Letting Go is a very interesting story with a cool premise. The idea of being able to hear what everybody and everything is saying, and the book is able to demonstrate this really well, by involving the thoughts of every possible thing in ear shot, including the animals, in the book’s dialogues. It even features pages of handwritten texts demonstrating what it’s like to live in a world like this. The book takes the reader on a journey of the planet, not necessarily an adventure, more like a voyage/journey of discovery both externally and internally, revealing hidden secrets in all walks of life. The book is also something of a page turner. I find that description hard to understand personally, as trying to write one in a theoretical sense sounds like nonsense, but this book (and the following 2 in the chaos walking series), is something of a chapter turner, as at the end of every chapter, I immediately wanted to start reading the next chapter. It always gave me a taste of what was to come, plus a desire to just keep on reading.

It’s a really good book, and the first third of what was a terrific book series!