I don’t watch as much wrestling as I used to, but I still have an interest in it. It’s been over a decade since I first started watching it; every weekend I looked forward to watching the next episode of Smackdown, followed by Bottom Line! It really put some spice into my final year at High School, and gave me something to look forward to, as I ploughed through each miserable day at school.

One of the things I still like about wrestling is the collection of theme music used for wrestlers. Back at a time when I didn’t have a favourite band or anything like that, I absolutely adored listening to the collection of different styles of music and songs used by wrestlers, to announce their way to the ring. There have been, probably thousands of pieces created for professional wrestlers, and whilst collections have been released, there are some standouts, which are hardly ever found in record shops.

Going back and remembering some of the cool classics from when I first started watching wrestling, has helped me come to the conclusion; that I should share with you some of my favourites. Now this isn’t necessarily a ranking list, more just a cool collection of classic pieces. Plus it allows me to write further ones in the future. So, without further ado; here are some Cool Classic WWE Entrance Themes; Enjoy!

10. Mr. Kennedy – Every time the Royal Rumble comes around, I am secretly hoping that Mr. Kennedy will make a surprise entrance. When he was in WWE, he was easily one of the most captivating and charismatic wrestlers on the roster. I just want to hear that ‘MISTER’ ring into the arena, and raise the roof. His entrance theme is pretty funky in it’s own right. It features a boisterous voice, singing in an almost punk like style, or perhaps more like AC/DC. It even features that cool little turnaround after the verse, before then going back into those cool sounding lyrics!

9. Christian – One of the grooviest themes ever written for a Wrestler. This theme is simply fantastic. It’s mysterious, with a level of science fiction blended in, and some really cool sounds. Performed by Waterproof Blonde, this track really helps with the mystery of Christian’s character, and instead of going down the rough rock route his previous theme did, this time around, a new sound has been created; one which just grabs your attention, and blends several styles together, to create an almost perfect entrance theme. 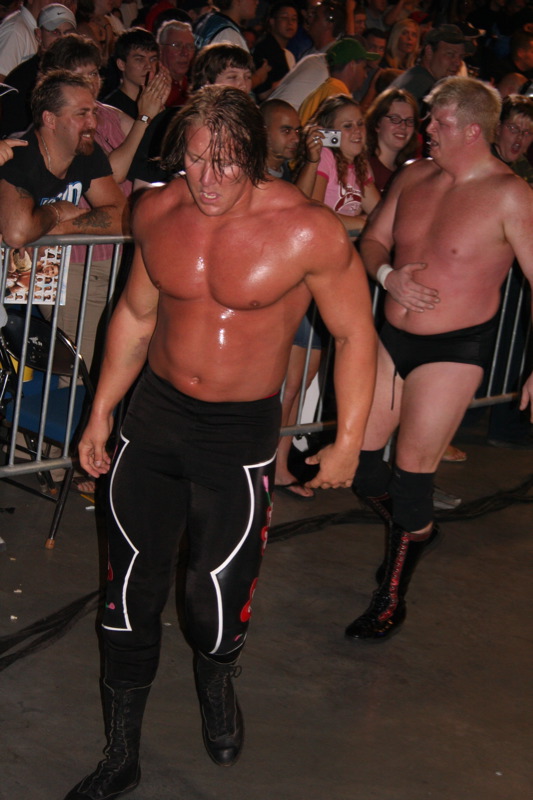 8. Lance Cade – Probably being best remembered for being part of a tag team with Trevor Murdoch, Lance Cade briefly went into a solo run after losing the tag team titles, and was given this rather jaunty piece of music. It keeps to the cowboy theme, but is much more upbeat and quick in comparison to the tag team’s theme. It’s a really simple, but also really fun track!

7. Spike Dudley – Spike Dudley’s entrance theme is pretty funky, as it’s a pretty simple rough riff which presents a tough individual. It’s almost military in it’s delivery, in that it just sounds official, and that it was written for someone who was simply tough, but would also carry some authority to the situation. A very underrated tune this one!

6. Luther Reigns – Sometimes a cool piece of music in WWE is rather sad, not because it’s a tragic piece of music, but because a cool piece of music is used for a wrestler, whose time in the company is rather short, and as such, we never get to hear the piece on TV again. In this instance we have this slow, but very heavy, and very threatening riff, used by a wrestler who was sadly not around for very long. This piece is so heavy, and cool, it just sounds right and perfect, especially for a character like Reigns (although would be difficult to spin if he had face turn)! 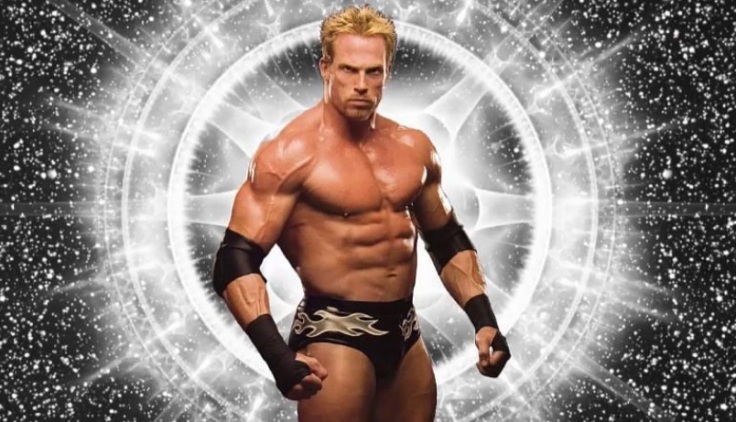 5. Test – Test was a wrestler I was very impressed by. I saw him for the first time during WWE’s attempt at ECW, and I just fell in love with him. He had an intimidating look, and a cool move set. I wanted him to be champion so much, as compared to others on the roster, I felt like he deserved to have it. Sadly, Test is no longer with us, but for a fleeting moment, to me, he was the coolest wrestler in WWE. His theme song sort of helped his character too. It’s not offensive or aggressive, it’s slow and brooding, with a cool guitar riff. It sounds more like a warning of what may come, rather than what is coming. In many respects his entrance could be described as, well; like this:

That’s what his music sounds like, and it all just adds up to create this cool character! 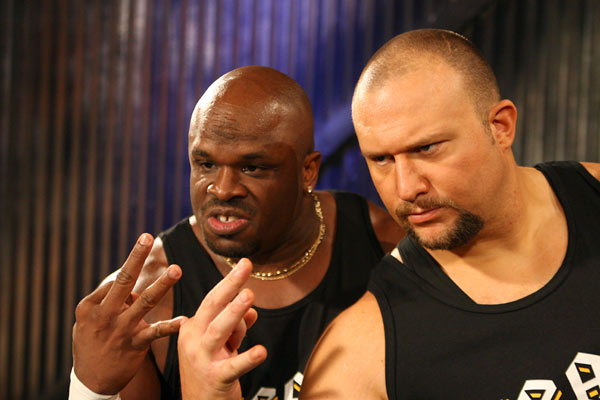 4. The Dudley Boyz – The Dudley Boyz have had a variety of entrance theme’s over their long illustrious career; but this one is by far their best. The song is known as Bombshell and originally recorded by Powerman 5000. It’s a really cool song, It features a heavy fast sound, with lots of loud moments, and lyrics sung with authority. It works well with the Dudley Boyz as it’s a no nonsense song, packed with high levels of attitude, adrenaline, and testosterone. It’s the perfect piece of music for a wrestling team, especially one like the Dudleyz!

3. Rob Van Dam – Rob Van Dam’s theme’s composure is really strange. His character is presented as one who is at calm with his surroundings, like a monk. Someone who is just at piece. But this theme presents the image of someone who isn’t that. But that’s sort of the point. Rob Van Dam is an energetic, adrenaline fueled wrestler, who puts on some of the most exciting, as well as fast, and daring matches you have ever seen, and so needs a theme tune that represents this, and conveys this message. He may be at piece inside, but the ring is nothing like that when he is around! 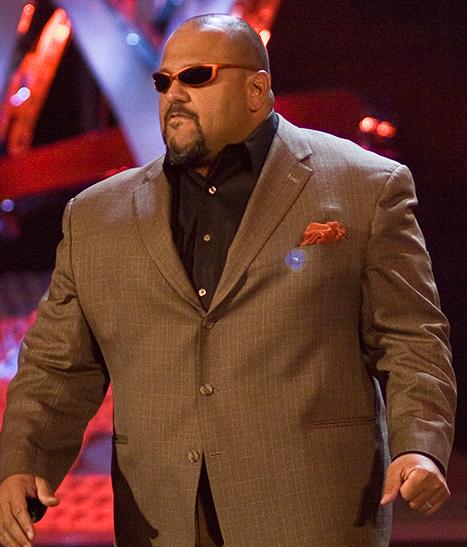 2. Taz – For a large amount of his wrestling career, Taz used his ECW theme, which is a very cool track. But in this instance I am going to talk about one of his other themes, this time produced by Cypress Hill. It still features the heartbeat sound at the start of the video, but then erupts into something very different. It’s a very heavy track, featuring a heavy chorus, but with a much slower verse rap. The use of lyrics really helps to provide another vision of Taz’s character, that of an impressive, ultimate fight style wrestler. Someone who may not be as big as some of the larger competitors, but who is still nonetheless a major threat!

1. Billy Kidman – I personally think this is one of the most underrated entrance themes in professional wrestling history. When I first started watching professional wrestling, Billy Kidman was one half of the tag team champions with Paul London, and thy were presented as undefeatable to some degree. But then after an accident, Billy Kidman begins to slip into a darker side, going from popular face, to a much darker heel; packed with a devastating aerial finish. This song really presents a character’s drop/breakdown, into the lower depths. The music itself is slow, grim and brooding, packed with lyrics to represent this. It’s a really grim theme tune, but also a really cool one!