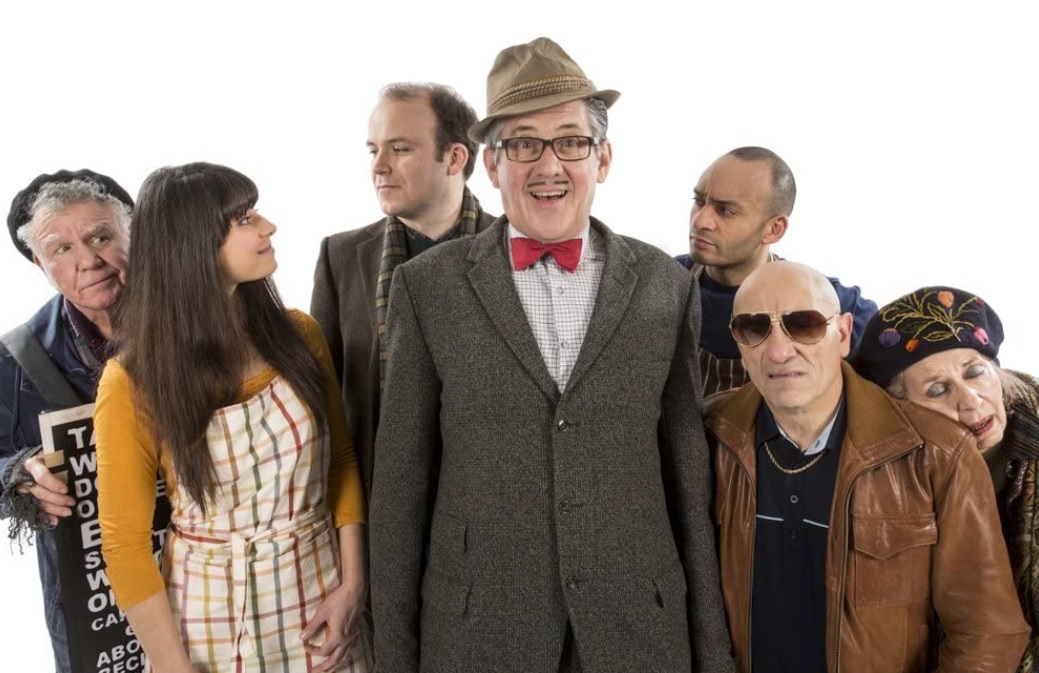 Recently I have been re-watching Count Arthur Strong; and it was soo funny! Created by Steve Delaney, and starring Delaney, Rory Kinnear, and Zahra Ahmadi; Count Arthur Strong is a sitcom about the exploits of the character of the same name. The series follow’s Michael (Kinnear) as he at first tries to write a book about his deceased father, and interviews his father’s former variety performer partner; Arthur Strong (Delaney). The series then develops from there as more characters are introduced, and we become ever more immersed in the crazy world of Arthur Strong. The series features a brilliant cast of really funny characters played by Andy Linden, David Plimmer, Chris Ryman, Ruth Posner, and Bronagh Gallagher. The setup to each episode leads down the best route possible to the incredibly funny and side splitting results that will leave you in utter stitches. Scenes such as being locked inside a fridge during a riot, a mix-up at flying school, and the show’s leading character gaining the sudden respect of a local crime lord. It really is a seriously funny show, but still finds time to go into more dramatic route’s, dealing with personal issues, losses, and giving the characters a real deal of respect beneath their funny exteriors. It feels like a real mystery as to why a show as funny as this, was cancelled after 3 seasons, because it deserves way more episodes than that! It’s been a while since I have seen a sitcom as genuinely funny as this one!