I haven’t done one of these lists in nearly a couple of years. Firstly I did 2020’s list with optimism, and then technically did a list for 2021 in late 2019, just for a bit of fun. Well, now things are sort of looking up, and hopefully the cinemas won’t wait till May to show the first film of the year. So I thought I would share with you the films I am hoping to see next year. In fact, I have been looking forward to the top 2 movies on this list more than anything released in 2021.

The list of movies for next year was slim on the Wikipedia release page, so it wasn’t hard to pick out my top 5. But, here are some other films of note which may be worth seeing too:

And so, without further ado, here are the Top 5 Films I am most looking forward to seeing in 2022; Enjoy!

5. Moonfall – I am always excited when a new Roland Emmerich film is announced. His output in recent years has been a bit hit and miss at times, but given his big scale disaster epics have been some of the most iconic films of the disaster movie genre, whenever a new one is announced, it’s always worth a look. Not much details on this one, other than the main cast of Halle Berry and Patrick Wilson, as well as what the film will involve (the clue is in the name)!

4. Aquaman and the Lost Kingdom – I did not see the first Aquaman at the cinema; wasn’t really interested in it. I then watched it just over a year ago, and I really liked it. the first third was bad, the second third introduced a story, and the final third, made the whole film more than worth it. It featured one of the most colorful final battles in movie history, and scrubbed the bad taste off left by the film’s beginnings. Now, I am pretty excited by whatever the follow-up will bring! 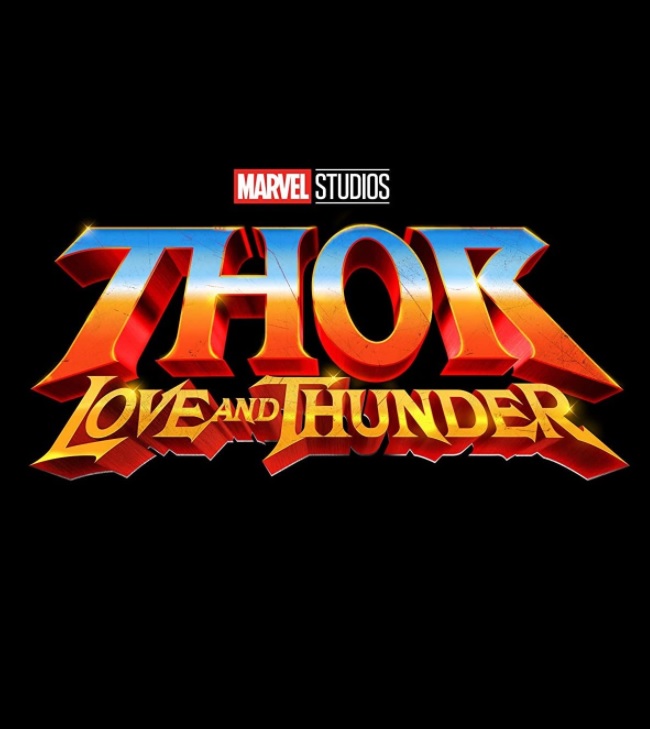 3. Thor: Love and Thunder – (Third film on our list featuring a dim promotional poster!). The Marvel Cinematic Universe has come to something of a stall since Endgame‘s release. There are still plenty of films to be released, but there are only three films in development/production I am interested in. One is the third Deadpool film of course, the second is this film, and the third is the way overdue new Blade film (also, a new X-Men film will grab my interest, once one is officially announced). I am of course looking forward to this film, I love the Thor films, and I am especially excited about this one as it sees Taika Waititi return to direct another Thor film. Not much has been announced so far in regards to plot, but apparently former Batman Christian Bale will be the villain, which is pretty interesting in of itself! 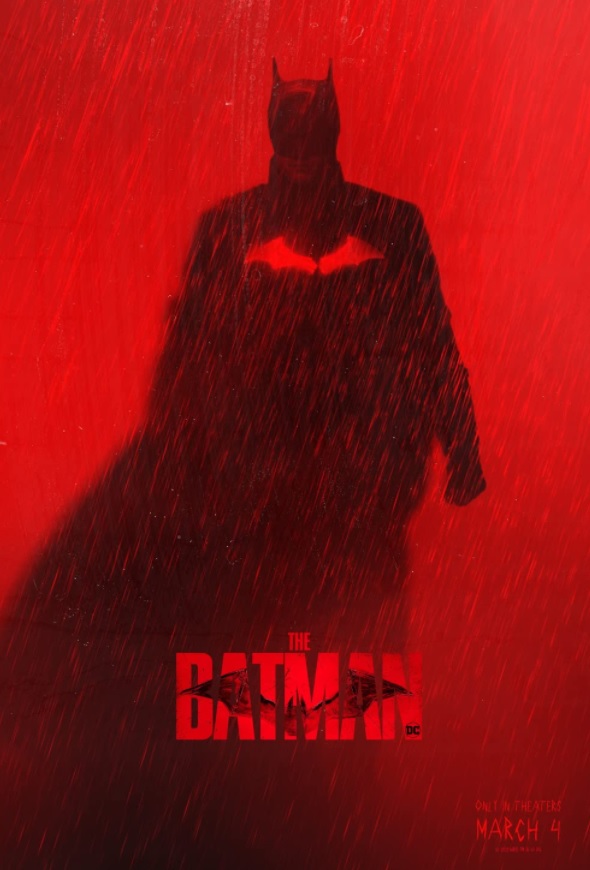 2. The Batman – It felt like a real taste of hope, that things would continue to improve when the first trailer landed over a year ago for this film, but no it was pushed back to next year. But at least we won’t have to wait too long to see it. I am excited to see this film more for the fact that Matt Reeves has directed it. His two Planet of the Apes films more than speak to his talent as a director, and now he is doing a Batman film, the two have so much potential to create a really potent mix of a film! 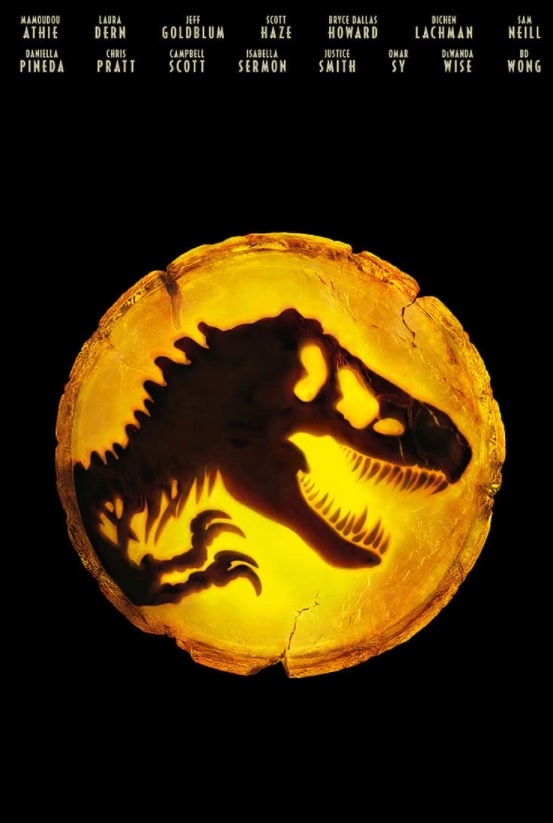 1. Jurassic World: Dominion – This film is still something of a mystery, but so was the first Jurassic World to some extent. It has been reported as to what this film will be to the series, but again it’s still a bit of a mystery, but it’s a mystery to be excited about. It’s probably going to be like Battle at Big Rock to some degree, now that Dinosaurs have been unleashed on the mainland of America. Yes, Fallen Kingdom was a bit of a let down, but I still have hope for an epic climax; especially as it’s so good to have these films back on the release schedule!