In the spring/summer of 2009, I bought a PlayStation 3. Whilst I had a Wii, I was struggling to play some of the other games I wanted to play as they weren’t playable on the Wii. The motivation to get a PS3 over an Xbox 360 was due to the upcoming release of MAG the following January. END_OF_DOCUMENT_TOKEN_TO_BE_REPLACED 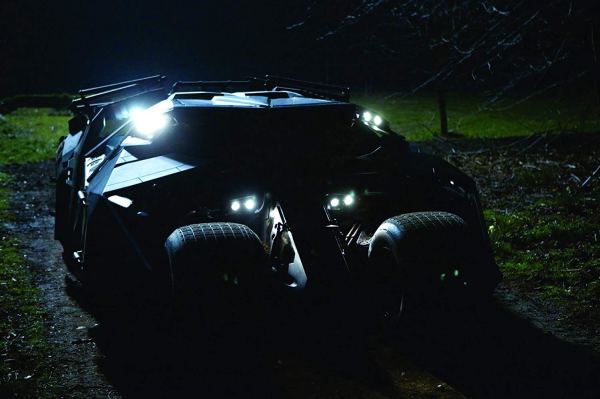 A few weeks ago, I watched a Sky Cinema special on the top 20 moments in DC Movies. It was an absolute joke! END_OF_DOCUMENT_TOKEN_TO_BE_REPLACED