Just thought I would do a post on my favourite films from 2017. They got an honorary mention on Facebook, but deserve a mention in a real post. 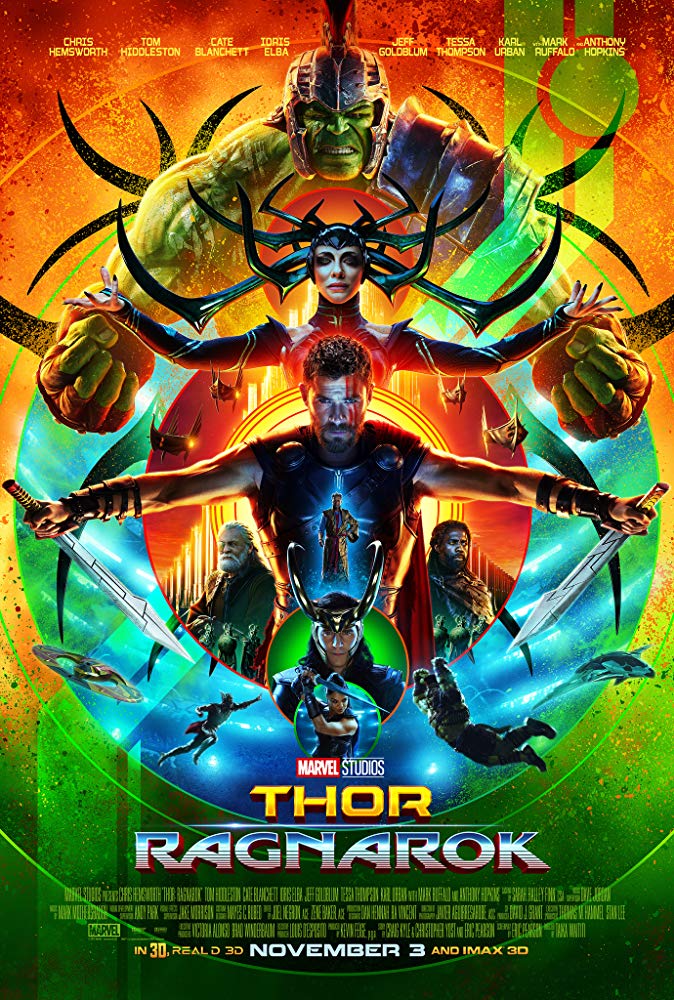 5: Thor: Ragnarok, and Logan (Joint Winners, it was hard to choose between them) – It may seem like some form of cheating, but these two for me were pretty much level pegging it since their respective releases. Thor: Ragnarok was a really cool action film pushing the Thor series in a new and well put together direction. It featured a good cast of mains with particular mention for Tessa Thompson, but all of whom felt rather upstaged by the presence of the fantastic Korg (Taika Waititi). It had some interesting pieces of soundtrack, and some good action moments, all the while including great drama sets.

Logan meanwhile was a brilliant personal film chartering the end of the line of the X-Men legend. His struggles through life have been well documented, but this final hoorah gave him one last chance to bring more good into the world. It featured incredible drama as well as some great classic X-Men action scenes, all backed up with an incredible cast including a great performance from X-Men newcomer Dafne Keen. It was a good, if still mournful end to the legend.

4: Kong: Skull Island – Coming off the heels of the 2014 Godzilla film (of which this film acts as a precursor to an eventual greeting between the two titans), Kong: Skull Island was such a wonderfully enjoyable film. Set on the nightmare island of Kong’s birth, the film while not being as so diverse as Peter Jackson‘s 2005 attempt, still delivers a wide menagerie of nightmares while also adding a more human element between the two worlds. Skull Island features a well put together cast who embark on a great mission to explore an untouched world, only to be hampered by a rather angry ape. While still featuring monster v monster as well as man v several different kind of monsters, Kong also features a rivalry between Samuel L. Jackson and the top of the island Food Chain; King Kong himself. Featuring great special effects and some great performances from both primary and tertiary performers; Kong: Skull Island deserves its place amongst the best films of 2017.

3: War for the Planet of the Apes – Since the release of Rise of the Planet of the Apes; the new breed of Planet of the Apes films has been pretty much equal to some of the biggest franchise powerhouses in cinema today. War brings the series home with a touching and well-rounded third film, which can easily be considered one of the best trilogy finishers made to date. War features blockbuster action with great dramatic situations to give life to its situation. Featuring surprising moments of sadness with deep levels of action, you may find it surprising that you will be rooting for the Apes over Humanity. 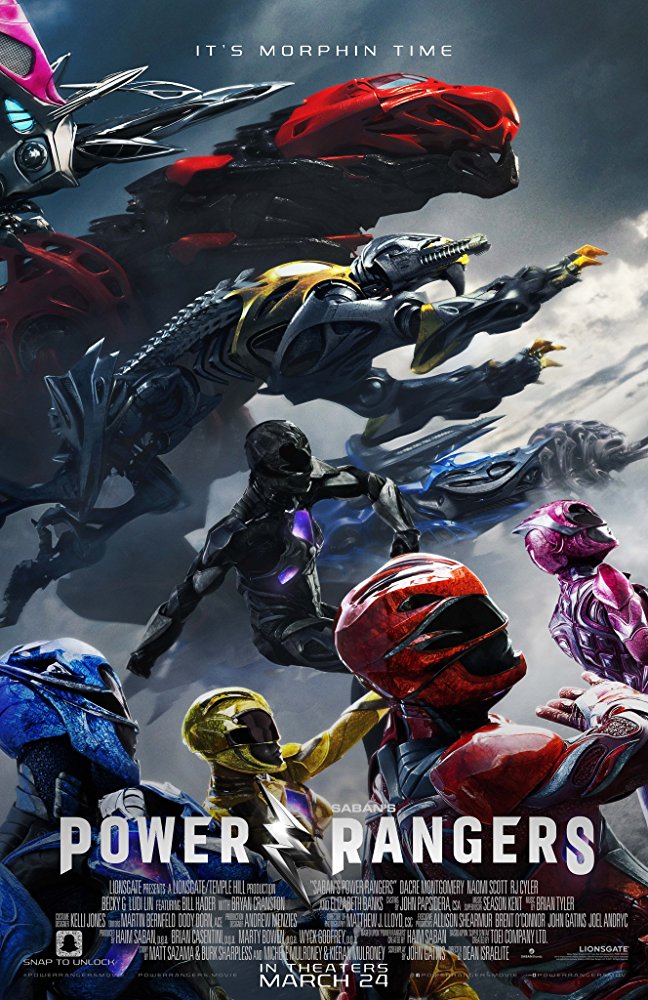 2: Power Rangers – I thought this was going to be absolutely rubbish: how wrong I was! I came out of the cinema wanting more and wanting it now! It featured good character development, characters I wanted to root for and overall was just such an enjoyable film. The only downer to this film being that of it’s more veteran cast members somehow managing to overact. I could not believe how much I enjoyed this film.

1: Colossal – Those who know me, will probably know how much I love giant Monster Movies. Well, it was for this reason that this film got my attention when I first saw it’s trailer. When I went to see the film I absolutely enjoyed it, but not because it’s a Monster Movie; because it isn’t! Colossal isn’t a Monster Movie in any shape or form; it’s actually a very personal drama featuring elements more akin to the dark Romantic Comedy genre. It features a brilliant performance from Anne Hathaway, who just happens to be connected to the actions of a Giant Monster threatening the South Korean capital of Seoul, even though the film isn’t set there. It’s an amazing film and one I have come to recommend widely as one of the best films I have seen this decade. It has its light comedy moments as well as it’s very deep personal moments, which creates an accidental but sinister villain in Jason Sudeikis, while also propping up an accidental but relatable hero; and in the meanwhile, a Giant Monster is running amok in South Korea; but remember, it’s not a Monster Movie!