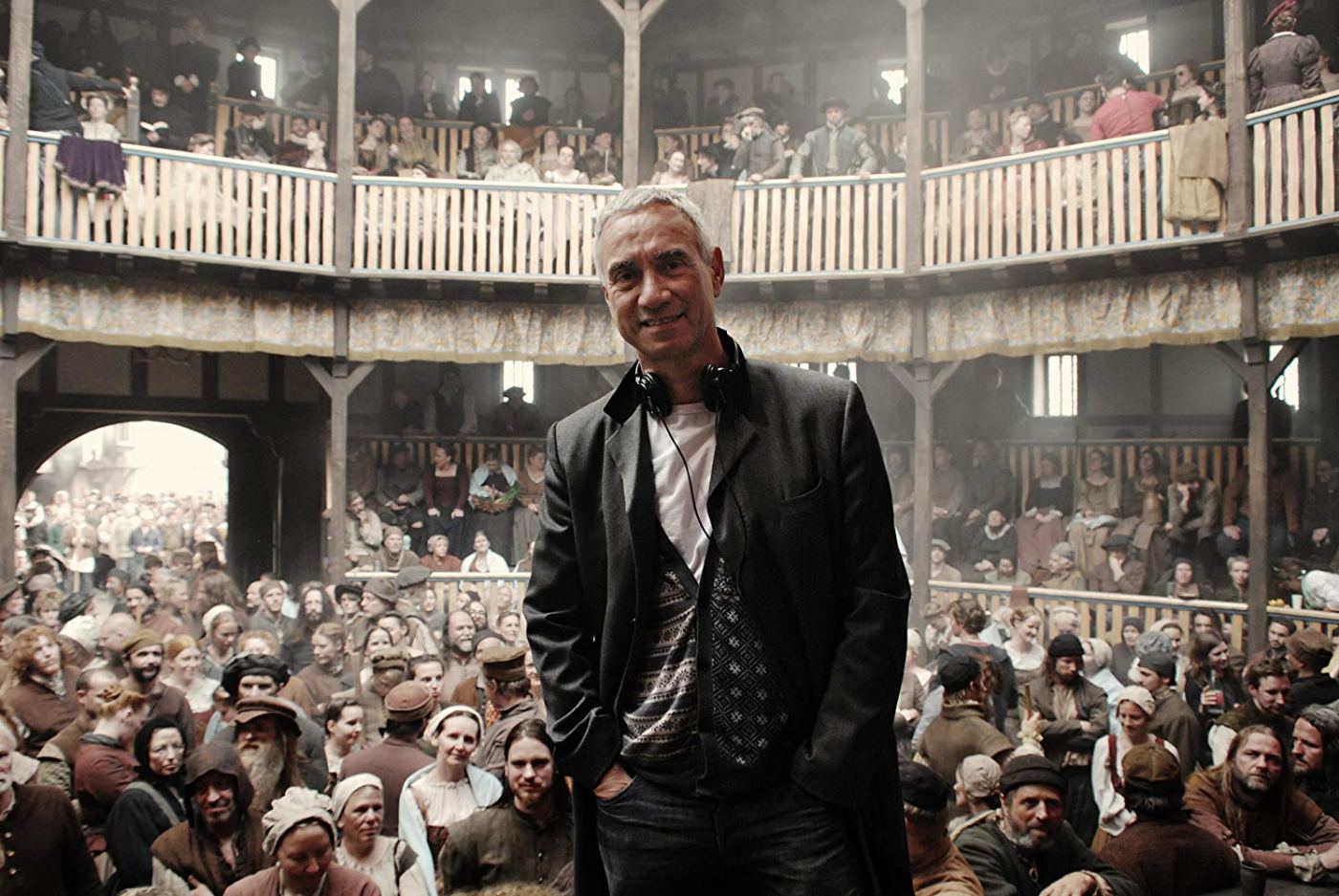 About a week ago, I posted up a film quiz on the subject of one of my favourite directors; Roland Emmerich. Here are the answers to those questions, hope you enjoyed it:

2.       Which production company did Emmerich start-up with his sister Ute Emmerich in 1985? = Centropolis Entertainment.

3.       To date, only two of Emmerich’s films have received fresh ratings on Rotten Tomatoes, which 2 films are they? = Independence Day and The Patriot.

4.       Roland Emmerich was one of the director’s originally lined up by Sony Pictures as a potential director for the 2002 Spider-Man film: True or False? = True

5.       In 2013, two films were released with very similar premises involving attack’s on the White House. One of these was directed by Roland Emmerich, and the other was directed by Antoine Fuqua. What films are they and which director directed which one? = Olympus Has Fallen (Fuqua), and White House Down (Emmerich).

6.       In Independence Day; a Large Alien Attack Force targets several major cities all over the world, but which 3 cities are the main focus of the film before they are brutally destroyed?  = New York City, Los Angeles and Washington D.C.

7.       Which three voice actors for the TV show The Simpsons made appearances in the 1998 Godzilla? = Hank Azaria, Harry Shearer and Nancy Cartwright.

8.       What battle in World War II will be the focus of Emmerich’s next feature film? = Battle of Midway.

9.       The Disaster film Geostorm starring Gerard Butler and Jim Sturgess is directed by which former and long-time producer of several of Emmerich’s biggest films? = Dean Devlin.

10.   What film was Emmerich’s first and currently only Sequel? = Independence Day: Resurgence

11.   Which film directed by Emmerich was also the first movie to have its very own website? = Stargate.

12.   Which disaster film directed by Emmerich starred Dennis Quaid and Jake Gyllenhaal? = The Day After Tomorrow.

13.   Which of the following Distributors has released the most films in Emmerich’s feature portfolio:  A) 20th Century Fox, B) Columbia Pictures, C) Warner Bros, D) Tristar? = Columbia Pictures (The Patriot, 2012, Anonymous and White House Down).

16.   Which film by Emmerich is set around the 1969 Stonewall Riots? = Stonewall

17.   Which of the following films has the highest rating on Metacritic: A) Independence Day, B) The Patriot, C) White House Down, D) Anonymous? = The Patriot

18.   Which film has Emmerich defended stating that the film; was highly profitable and is the one people enjoy watching with their kids repeatedly, despite the film receiving low review responses and some backlash from fans? = Godzilla.

20.   In total, Emmerich has been involved in the production of 2 TV Series, what were they? = The Visitor and Godzilla: The Series.