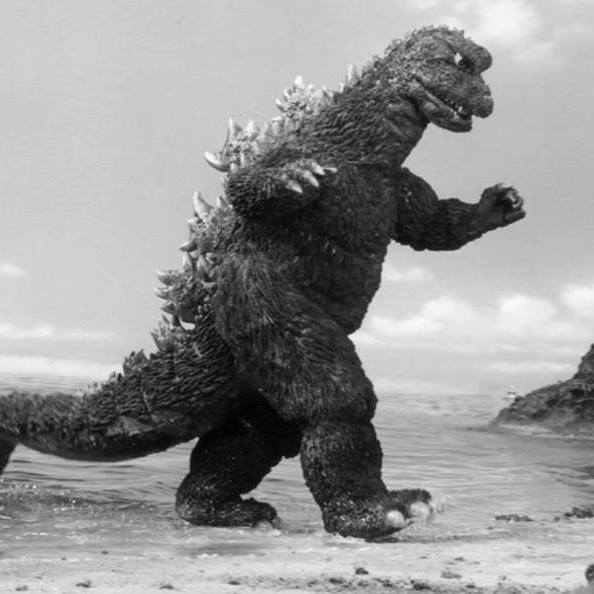 Just thought I would try to do an ABC list of all things Godzilla.

A is for Anguirus – The first monster that Godzilla fought in battle as featured in Godzilla Raids Again (1955). Anguirus would then go on to become one of Godzilla’s closest allies.

B is for Battra – Also known as the Black Mothra and arch rival to Mothra. Was one of the main combatants in Godzilla vs Mothra (1992).

C is for Cultural Ambassador – A title presented to Godzilla by the Mayor of Shinjuku in 2015.

D is for Destoroyah – A Giant Monster that Godzilla fought in Godzilla vs Destoroyah (1995). Evolved from a super evolving species whose origin dates back to the original 1954 film.

E is for Electric Pylons – A defensive system deployed against Godzilla by the Japanese Government on several occasions with very limited success.

F is for Final Wars – Godzilla: Final Wars was a film released in 2004 to mark The 50th Anniversary of the original film.

G is for Gigan – One of Godzilla’s toughest and fiercest opponents. Has fought Godzilla in three movies (Godzilla vs Gigan (1972), Godzilla vs Megalon (1973), and Godzilla: Final Wars), and was the first monster to make Godzilla bleed.

H is for Hedorah – The Smog Monster; an organism made of pollution and sludge that was able to change his shape at will. Was the main villain in Godzilla vs Hedorah (1971). 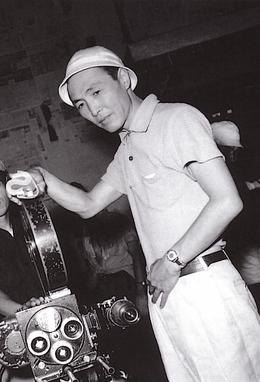 I is for Ishiro Honda – A long time director for the series starting from the original 1954 film to Terror of Mechagodzilla in 1975, directing eight films altogether (more than any other director).

J is for Jun Fukuda – Another long-time director for the Godzilla series directing five films between Ebirah, Horror of the Deep in 1966 to Godzilla vs Mechagodzilla in 1974. 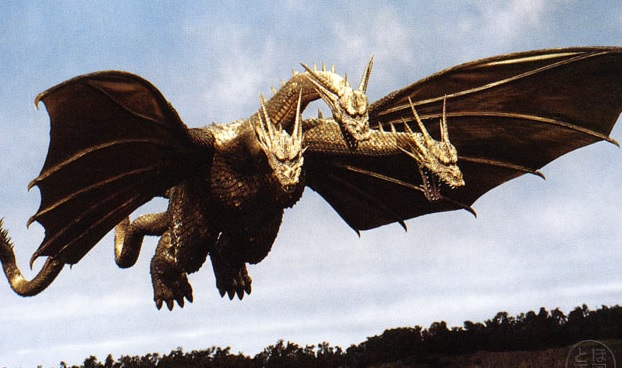 K is for King Ghidorah – Godzilla’s Greatest Nemesis; a three headed golden dragon that has fought against the King of the Monsters in seven different films, with another due out later this year.

M is for Mothra – Sometimes an enemy, and sometimes a friend to Godzilla. Mothra has scored the most victories against Godzilla, plus has helped him defeat many others on several other occasions too.

N is for Nakajima – Haruo Nakajima played the role of Godzilla from the original film in 1954 to 1972’s Godzilla vs Gigan (12 films in total, more than any other actor). 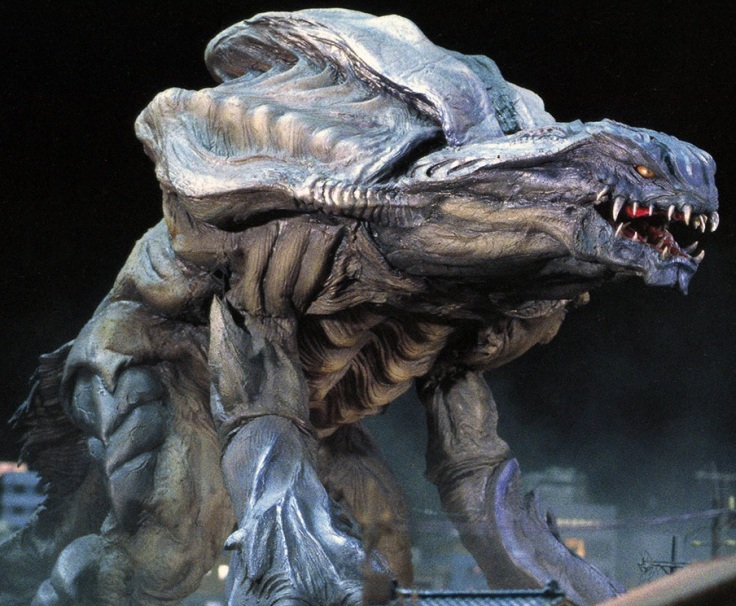 O is for Orga – A monster from outer space who takes on Godzilla wanting to acquire Godzilla’s Regenerator G1 cells to allow him to take over the earth, as featured in Godzilla 2000 (1999).

P is for Planet of the Monsters – The first film in a trilogy of Anime Godzilla films released on Netflix.

Q is for Queen Bitch – A species of Giant Monster intended to be introduced in the cancelled sequel to the 1998 Godzilla Film.

R is for Roar – Godzilla’s iconic roar and one of the most recognizable sounds in movie history, created by long time Godzilla composer Akira Ifukube using a double bass.

S is for Shockirus – A species of abnormally sized Sea Louse which grew to an imposing size after being hit by Godzilla’s Atomic Breath, as featured in The Return of Godzilla (1984).

T is for Titanosaurus – A species of Aquatic Dinosaur that has the use of a giant fan like tail. Fought alongside the second Mechagodzilla against Godzilla in Terror of Mechagodzilla (1975).

U is for Unleashed – Godzilla: Unleashed was a video game released in 2007 by Pipeworks Software and Atari for the PS2, Wii, and DS.

V is for VS – VS or Versus is featured in most Godzilla Movie Titles; films such as Godzilla vs King Ghidorah (1991), Godzilla vs Biollante and Godzilla vs Gigan.

W is for Weather Control Capsule – A device used to try to control the weather in Son of Godzilla (1967).

X is for Super-X – A series of three high-tech, flying fortresses deployed by the Japanese Military to defend the nation against Godzilla as featured in The Return of Godzilla (1984), Godzilla vs Biollante (1989), and Godzilla vs Destoroyah (1995).

Y is for Yamane – Kyohei Yamane (Takashi Shimura) was one of the main protagonists from the original 1954 Godzilla film. Unlike everyone around him though, he did not want to see Godzilla be destroyed because of the creature’s scientific importance.

Z is for Zilla – A giant monster which attacked Manhattan in New York in the 1998 Godzilla film.