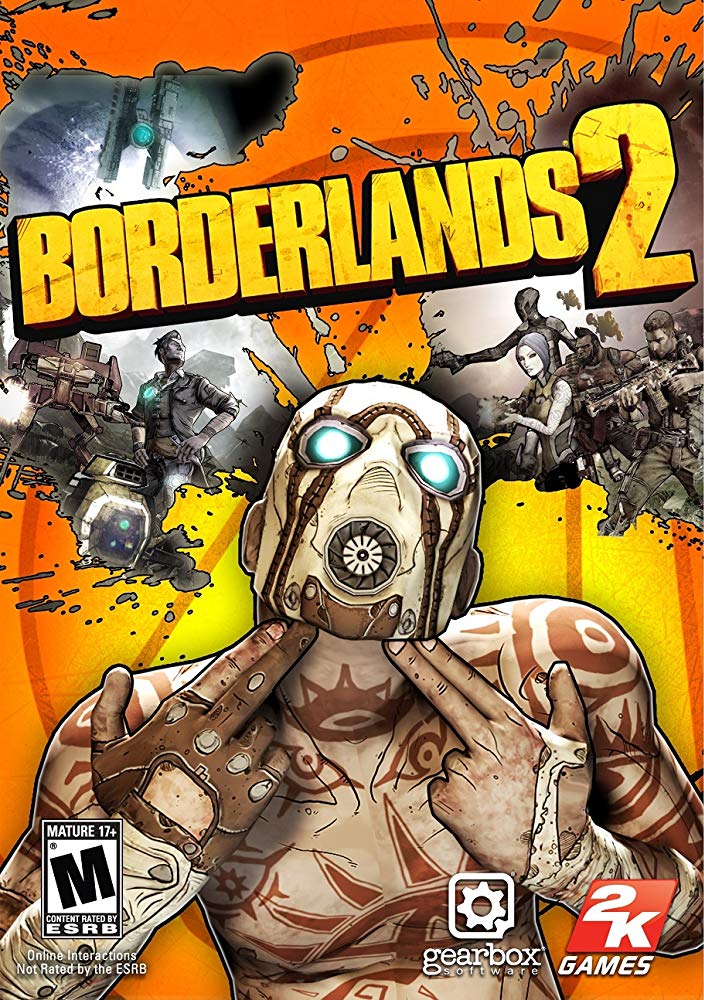 Recently, I have been re-playing Borderlands 2; it’s still fun, for a while! Developed by Gearbox Software; Borderlands 2 is the sequel to Borderlands and is set once again on the planet of Pandora where the player becomes a hero for hire as they assist in trying to get rid of a charismatic new villain called Handsome Jack. The base gameplay mechanics of the first Borderlands; that being the RPG level up system, going on quests, defeating villains, tackling with the local wildlife, and guns; are there from the word go and its easy for both experienced and new players to get to grips with these core mechanics. The story is still pretty great, plus the new landscapes and their variety are still a nice fresh treat for the eyes. The game though does feel overly long. As the game goes, for the most part it’s still very fun, but then you get to a point where you have to defeat two bosses in a row, and while defeating them feels like a great achievement, it’s also very tiring, and the game just carries on with no real end in sight! You feel tired, and worn out; and you begin to wonder constantly, what’s the point continuing when it doesn’t feel all that rewarding, just endless! I still have a soft spot for this game, and for the most part is very enjoyable, but right now I just can’t be bothered carrying on when it feels like the game has already reached a good point to end, only to throw in a twist saying; nope still more to come!