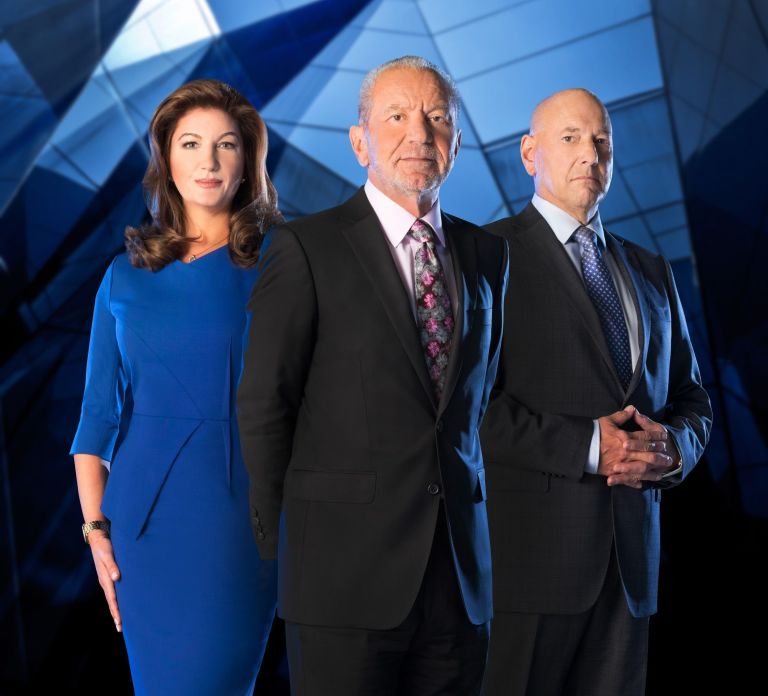 The latest series of The Apprentice (UK) is progressing nicely, and we are now down to the last six candidates. So, now comes the time to consider who we think is going to win! I have had an idea for a good long time who my favourite is to win, plus another two good candidates to challenge this person, so now is the time to share with you who my Top 3 Candidates are to win this year’s Apprentice (UK). 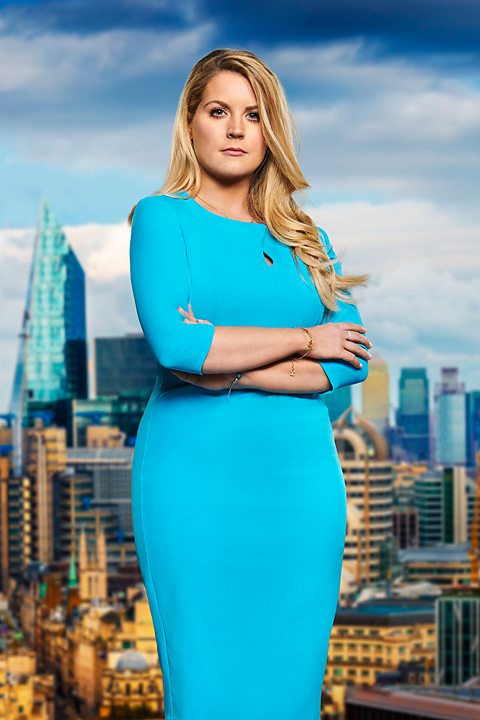 3. Pamela Laird – For the last 3 weeks, Pamela has been on the edge of being brought back in to the Boardroom, and nearly getting fired too. Pamela though is someone to be admired of in the boardroom, as she is good at defending her position, and this articulate nature makes her stand out as a hot favourite for the future. These moments are sadly her only standout moments in the series so far, but they are golden moments worth cherishing.

2. Carina Lepore – To date, only two candidates have been Project Manager twice, and won both times. Dean Ahmad is a bit of a late bloomer though, whose success has been very recent. Carina however has been consistent throughout the series. Her experience has shined through in the appropriate areas consistently and to date has been in the losing team only once. She is very professional, and comes across as a candidate to be both feared and admired, and I think this; along with her success, will continue to shine through to the very end. 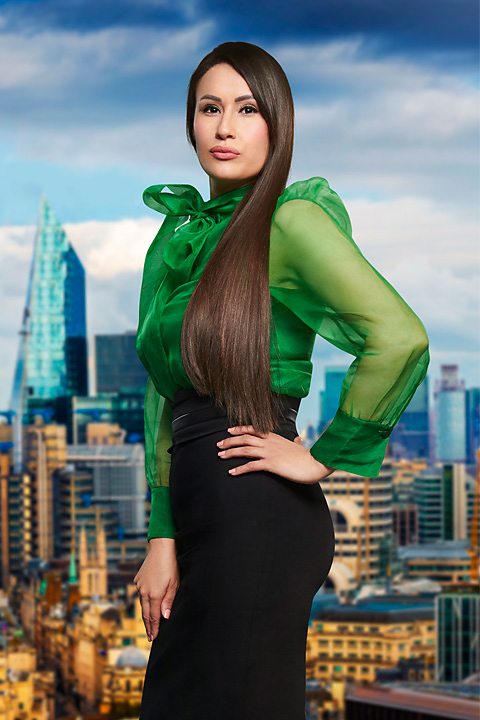 1. Scarlett Allen-Horton – Scarlett has won a task as PM, and lost a task as PM, plus; the teams she has been in have had a varied level of success from task to task! One thing though that continues to shine in each task either win or lose; is Scarlett! She is a shining light in a grim team, her professionalism and skill are always seen in a good light, and her positive nature just continues to flourish, the deeper into the series we get. While she may not be the most successful candidate in the series yet; her continued hard work, friendliness and professional attitude, create this incredible candidate!

There are my Top 3 Picks, who are yours?