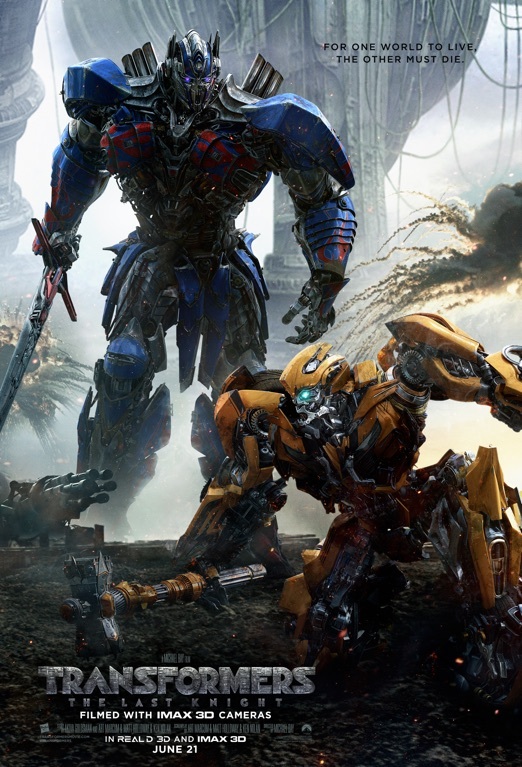 It’s very disappointing! Directed by Michael Bay, and starring Mark Wahlberg, Anthony Hopkins, and Josh Duhamel; Transformers: The Last Knight is the fifth main entry in the Transformers film series. The film’s overall end result feels like something cobbled together in the hope that somehow the madness will make sense! I really like these films, and the final act of this one does genuinely feel like a Transformers film, as it creates some interesting ideas for the future; but nearly every bit of this one before that, makes very little sense! With such a long play time, they could at least take a breath and explain it all a bit better. Instead they introduce and throw characters together, not develop them at a believable rate, and make an absolute hash of really good ideas! It’s a real let down!