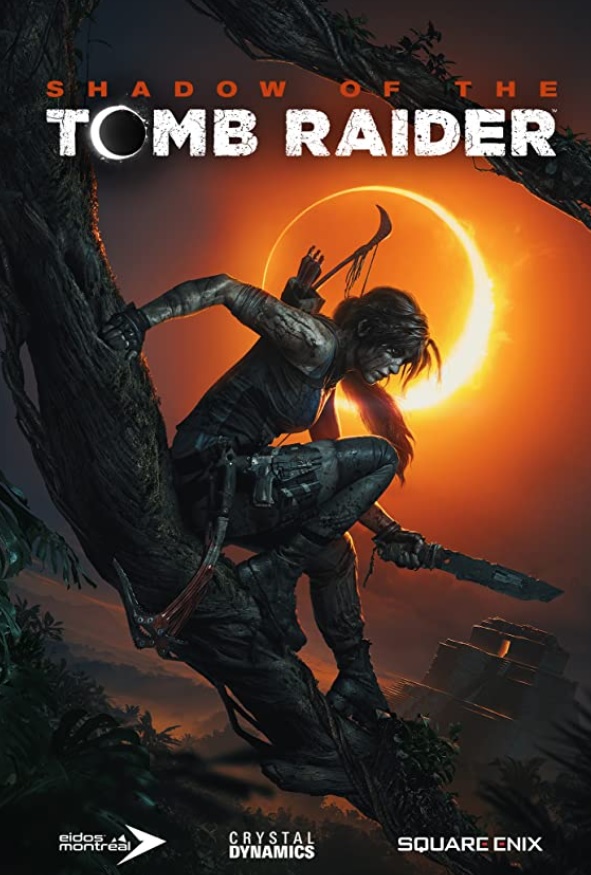 Recently I have been playing Shadow of the Tomb Raider; and it was alright! Developed by Eidos-Montreal and starring Camilla Luddington and Earl Baylon; Shadow of the Tomb Raider is an action-adventure video game in the Tomb Raider series of games. Following on from the events of Rise of the Tomb Raider, Shadow follows Lara Croft as she continues her fight against Trinity. Gameplay and plot elements are largely the same following on from the release of the two previous games, with some additional elements. The story is ok, but suffers from the occasional quiet mumblings of some of the supporting cast. Feels like a much smaller game in comparison, but this could be due to the challenge tombs being a lot harder to find, as a result; the puzzles are rather rare and takes out some of the fun. The fast paced chase levels could be exciting, but take several run throughs as where you are supposed to go are tricky to spot, and glitched out by the rather sensitive control layouts. It has it’s short comings, but for the most part is still a fun outing. It’s fun to change outfits every now and then still, and some of the abilities you gain are both useful and fun to do. So yeah, it wasn’t too bad altogether!