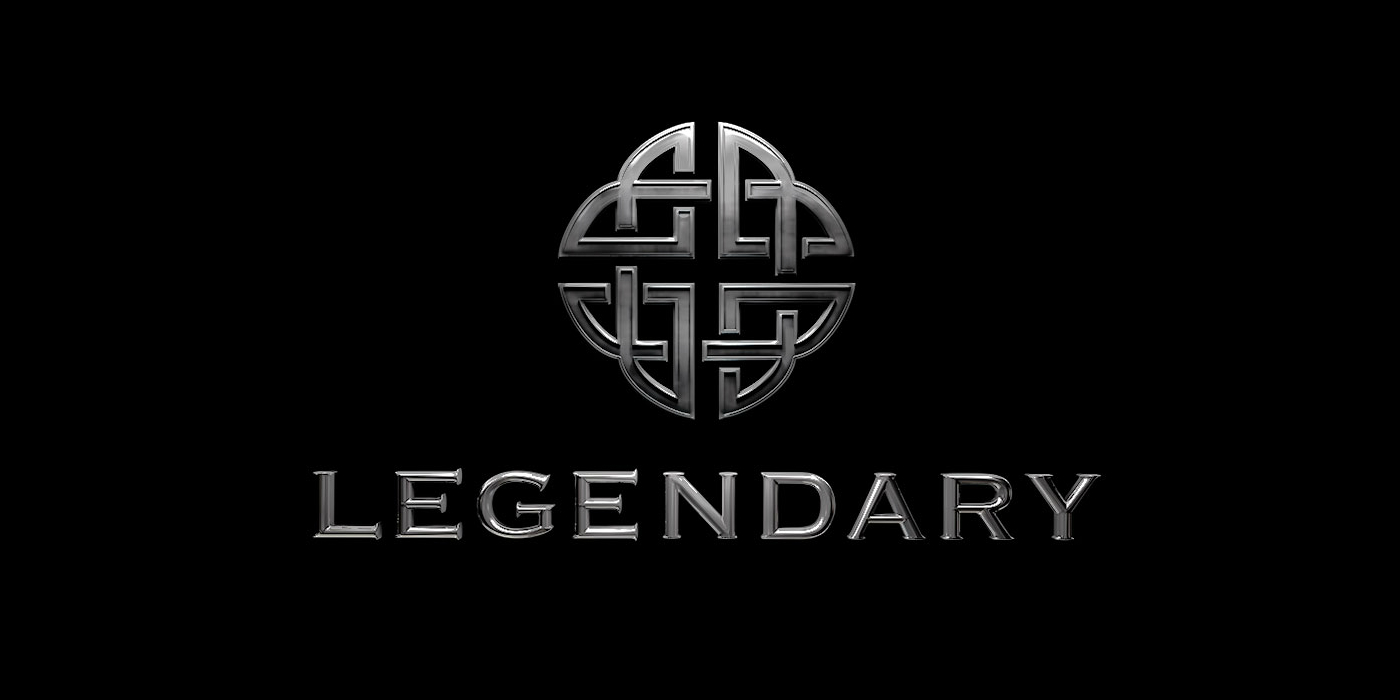 I would like to take this moment, to say Thank You! A personal and heartfelt thank you ,to you and all the wonderful people who worked on your recent iterations of Godzilla. As a life-long Godzilla fan; I just want to show my appreciation for all the hard work you have all put in into making these films.

When I first heard and discovered about your plans; I was very excited, and when you got the green light back in 2010; I was over the moon for you. I watched closely over the next four years waiting and hoping, wanting to see the the 2014 film as soon as humanly possible. I was so excited, that nearly everyday I would watch the trailers after the first teaser was released. The 2014 film was really the pinnacle of my excitement and was an integral part of why 2014 is to date the best year of my life so far. I absolutely adored the film, and was happy that Godzilla himself, was in the style, both in look and character; to the original monster I love so much. 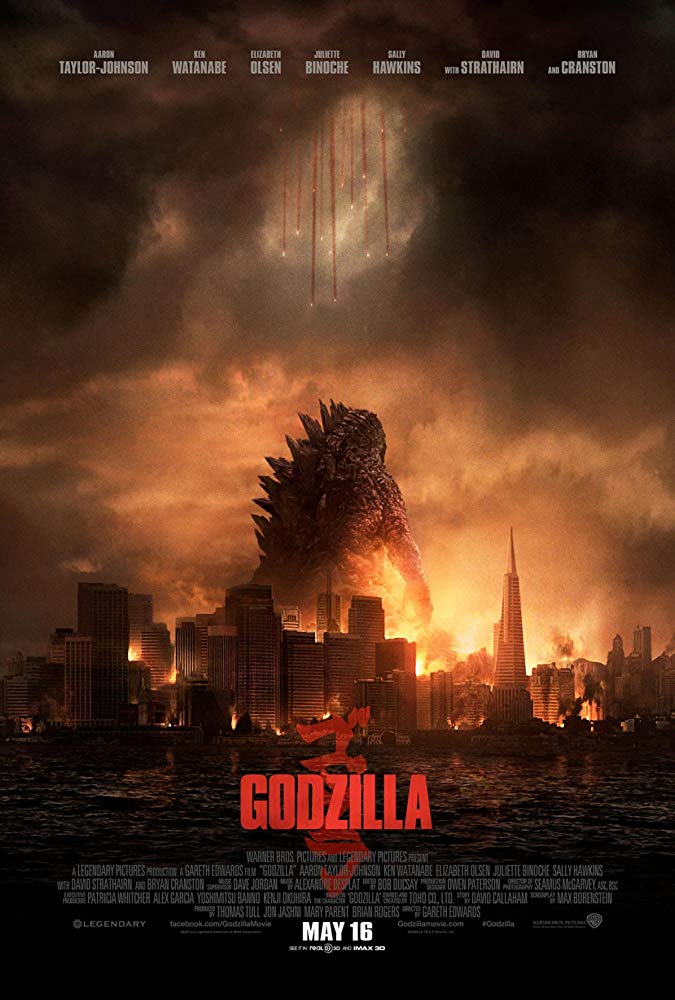 I have seen all the films in the MonsterVerse so far, and it has been an up and down rollercoaster, but an enjoyable one throughout. My personal favourite is still the 2014 film. Whilst the future is currently uncertain, and as it’s yet unclear if this series will continue, I still want to thank you and express my gratitude to you and the whole team, for making the movies made so far, and more should the series continue.

I write this letter on my blog, as, well, in preparation for writing this letter; I was unable to find a direct email system on your website to which I could send this to. Will have another look shortly, to send this link to you, but I hope that you will get to read this post at some point soon.

So, in conclusion, thank you for making some more big budget entries into my favourite movie series; and I hope that you are perhaps able to make some more in the future.