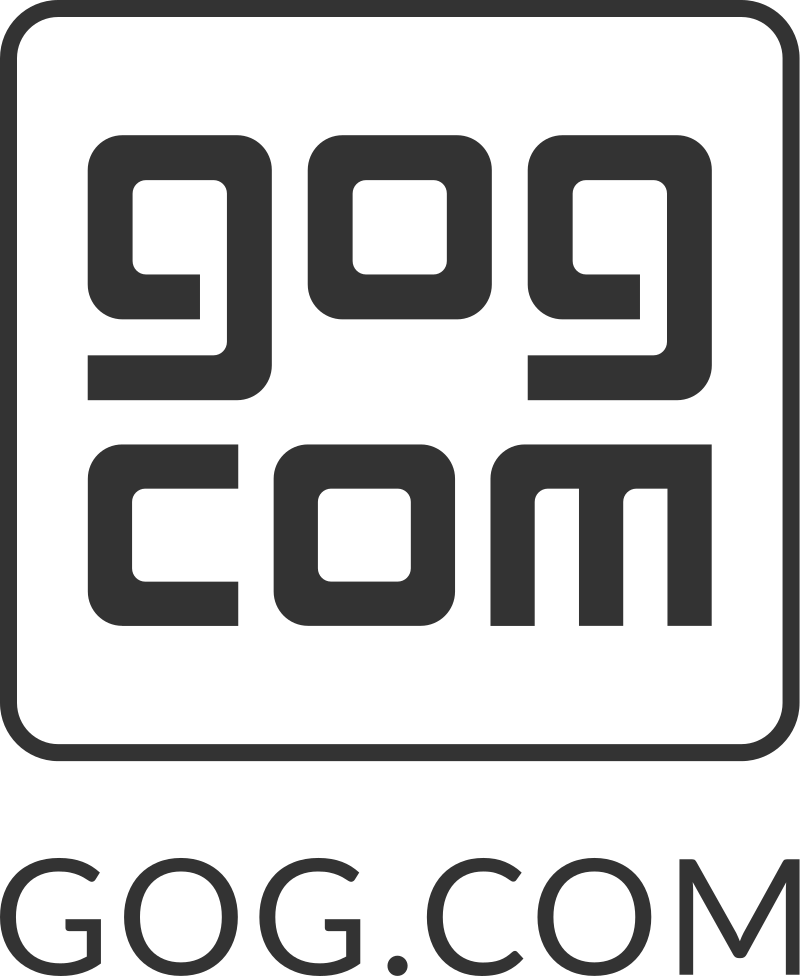 I first discovered GOG.com about 10 years ago; when my brother sent me a link to the website, showing me that one of my all-time favourite PC Games: RollerCoaster Tycoon, was available to purchase from said website. Soon afterwards; I bought it, played it; and loved it all over again. After so many years of not being able to play it, it was fun to do it all over again! In the months and years that followed, I kept a close eye on GOG.com, to see which classic PC games were available to play, and feel the buzz of excitement, when a new one that I had previously loved, was then available for purchase. For a time GOG.com was my main gaming platform, and all because it allowed me to play my old favourites once more.

But then; a few years ago; GOG.com, became less interested in releasing Good Old Games; and turned its attention, and focus to other more independent releases; which just didn’t really take my fancy. And so, as the years have passed; and after no more Good Old releases happened; I have somewhat forgotten about that glorious time when the things I wanted to play most; were my old favourites. I will, and still do occasionally have a look around; but I don’t hold out much hope for any more old favourites to be on there. It feels quite sad and depressing when I think about it.

But, it doesn’t mean I can’t play my old favorites; as I have purchased them; and they are still in my account; so anytime I want to play on them; I can quickly download them, and play them all over again. So; I thought I would quickly share with you my personal favourites from the ones I had previously played before.

But once again, this is a Top 5; and there are usually always casualties in a Top 5; Games which are still great, but not as great as the Top 5. So; here are the unlucky few who are still worthy of a mention:

And so without further ado; here are My Top 5 Favourite Games From GOG.com, which I had previously played in a former lifetime; Enjoy! 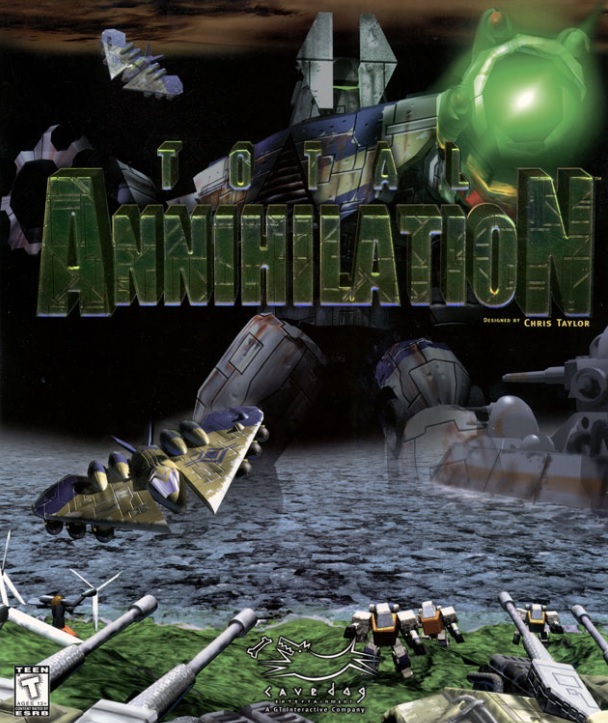 5. Total Annihilation – Total Annihilation is still a really cracking experience. Whilst the graphics and design may look a touch outdated; they are still pretty fit for purpose; and the issues are largely unnoticeable. The game will appeal greatly to fans (like me) of Supreme Commander; as it’s basically the same game, and not forgetting to mention that Supreme Commander is a spiritual successor to Total Annihilation. But probably most wonderfully of all, with the version on GOG, you get the whole package. This means you have access to The Core Contingency expansion pack; as well as that incredibly memorable soundtrack, that is so easy to remember, even when you are not playing the game!

4. Thief: The Dark Project – (Yes this is technically the Thief Gold version, but it’s still the first game in the series) The first time I played a Thief game; it was a demo of the first game. The only one I really played in depth until recently was Thief II, but really struggled on the first level. Here though I was able to play much more of the first game. I didn’t complete this one either, but I had a really fun experience, getting to grips with levels I hadn’t played before; as well as once again enjoying the Demo level to the full!

3. Dungeon Keeper 2 – I absolutely loved playing Dungeon Keeper 2 when I was younger, and so instantly jumped to purchase this one when it came out. Bad Move! It had some performance issues, but was later patched. So now it works properly. It gave me a chance to play through the My Pet Dungeon levels I loved so much once more, plus I could now have a real go at the main campaign too (although I will warn you, the game keeps your saved data after you’ve uninstalled it, so you can’t necessarily start fresh on the My Pet Dungeons if you re-install it later)!

2. Evil Genius – In fairness this wasn’t a classic I had played when I was younger. It’s only in the last 11 years or so that I first got a chance to play it. I had previously played it on Steam too; but this version runs a lot better than the Steam version. For those of you though who don’t know what Evil Genius is; it’s a sort of strategy simulation game where you are an Evil Genius who creates their own base, hires minions, and makes plans to create a doomsday weapon. It’s a really captivating game, that can hold your full attention for hours as you become both an interior designer, and a megalomaniac; with plans to become as infamous as possible! 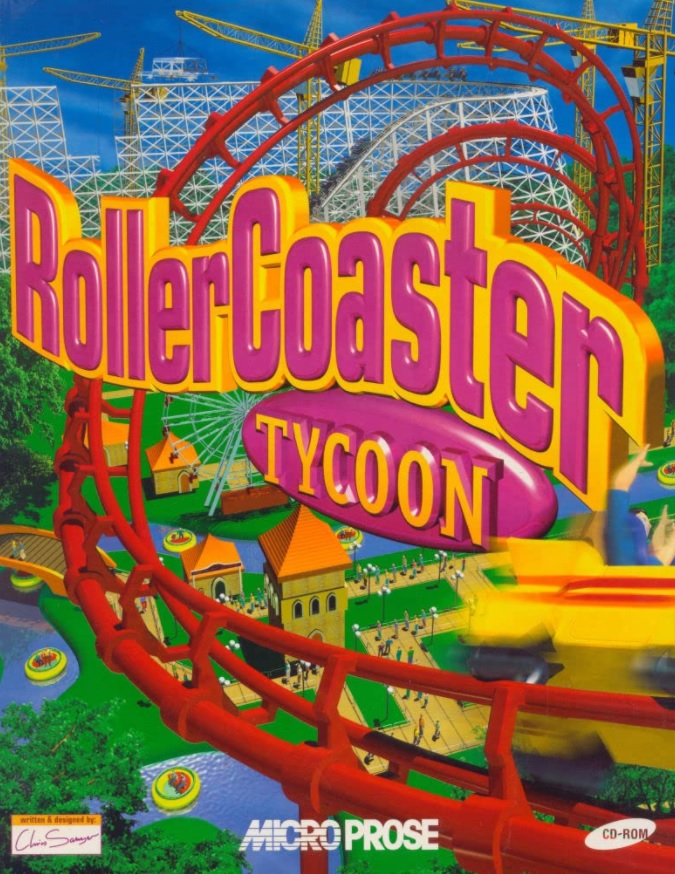 1. RollerCoaster Tycoon – Well it was pretty obvious it was going to be this. Being able to play RollerCoaster Tycoon again was practically a dream come true. Being able to play those funky maps and create those terrific rides once more. Plus, this Deluxe version came with all the special maps such as Blackpool Pleasure Beach, and Alton Towers; as well as all the expansion packs too. I played it for many, many, many hours; and enjoyed every second of it once more!